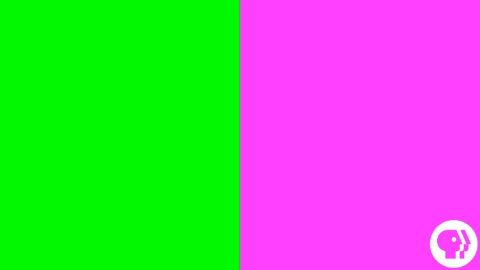 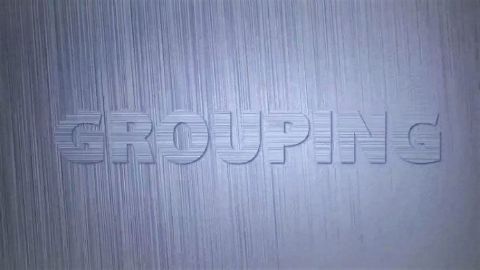 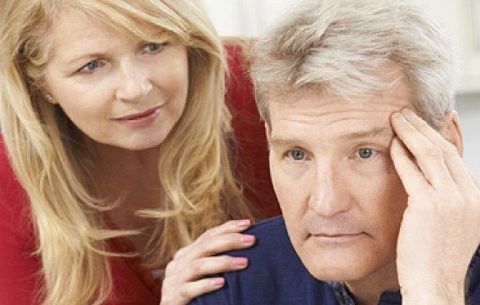 54:23
The Aging Brain: Through Many Lives

The latest discoveries in neuroscience present a new view of how the brain ages. Overturning decades of dogma, scientists recently discovered that even into our seventies, our brains continue producing new neurons. Scientists no longer hold the longstanding belief that we lose vast numbers of brain cells as we grow older. The normal aging process leaves most mental functions intact, and may even provide the brain with unique advantages that form the basis for wisdom. The aging brain is also far more resilient than was previously believed. 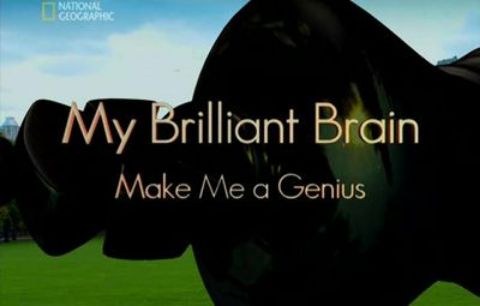 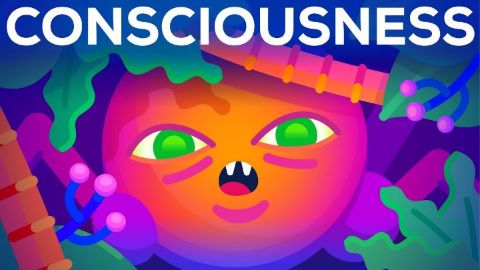 9:40
The Origin of Consciousness – How Unaware Things Became Aware

Consciousness is perhaps the biggest riddle in nature. In the first part of this three part video series, we explore the origins of consciousness and take a closer look on how unaware things became aware. 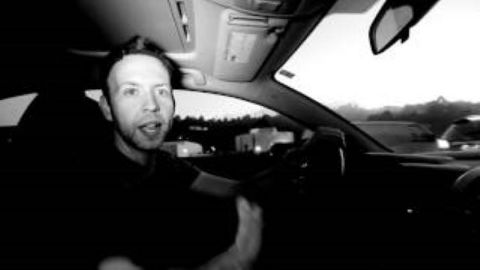 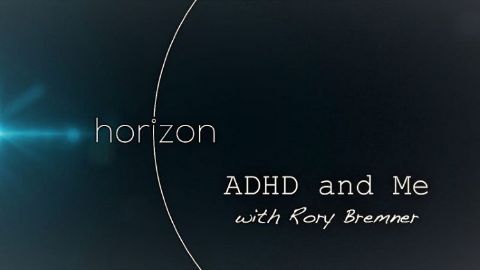 Comedian and impressionist Rory Bremner is on a personal mission to uncover the science of ADHD (attention deficit hyperactivity disorder), a condition which he has suspected he has. In this film, Rory learns about the science of ADHD, goes for a diagnosis and tries the drug methylphenidate (also known as Ritalin) for the first time - just before walking on stage. Around three per cent of the adult population suffer from ADHD (and five per cent of children), yet many people remain sceptical of its existence, blaming it on naughty children or bad parenting.