Food, Inc. is a 2008 American documentary film directed by Emmy Award-winning filmmaker Robert Kenner. The film examines corporate farming in the United States, concluding that agribusiness produces food that is unhealthy, in a way that is environmentally harmful and abusive of both animals and employees. 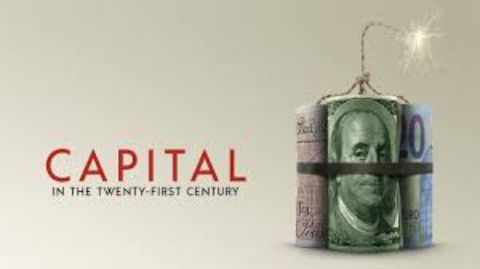 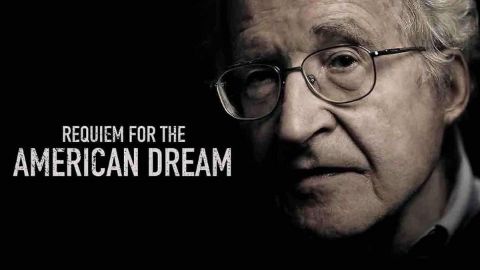 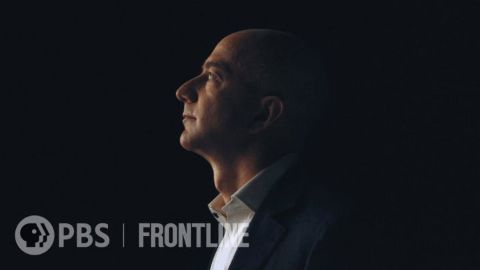 114:23
Amazon Empire: The Rise and Reign of Jeff Bezos

Jeff Bezos is not only one of the richest men in the world, he has built a business empire that is without precedent in the history of American capitalism. His power to shape everything from the future of work to the future of commerce to the future of technology is unrivaled. As politicians and regulators around the world start to consider the global impact of Amazon — and how to rein in Bezos' power — FRONTLINE investigates how he executed a plan to build one of the most influential economic and cultural forces in the world. 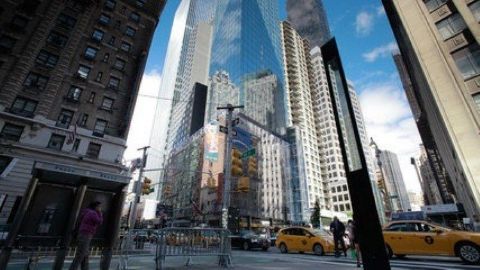 Using mind-boggling data and CGI, it traces humankind’s story from hunter-gatherer to dominant global species. Seen from the global perspective of space, this special shows the breathtaking extent of our influence, revealing how we’ve transformed our planet and produced an interconnected world of extraordinary complexity. 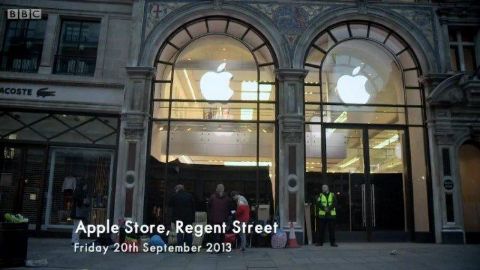 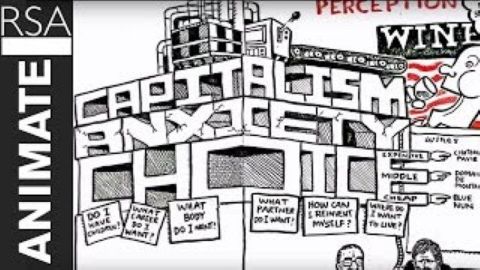