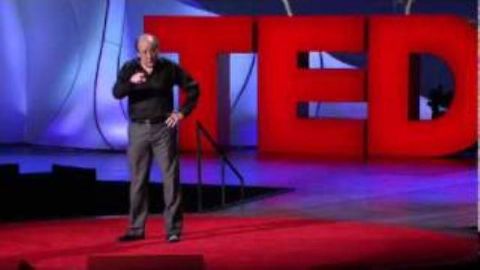 Backed by stunning illustrations, David Christian narrates a complete history of the universe, from the Big Bang to the Internet, in a riveting 18 minutes. 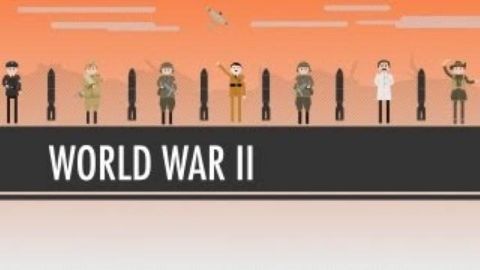 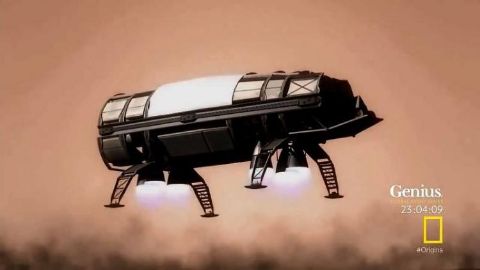 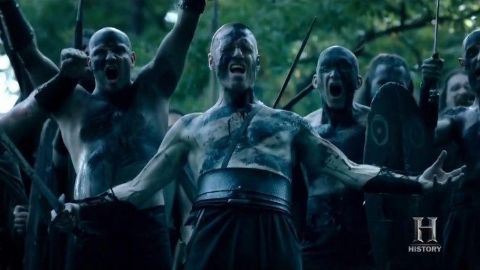 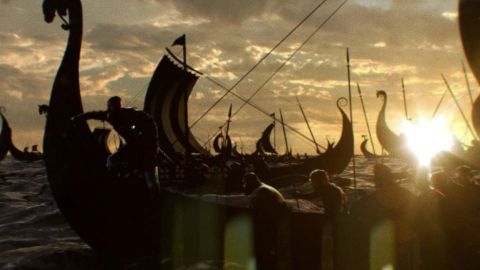