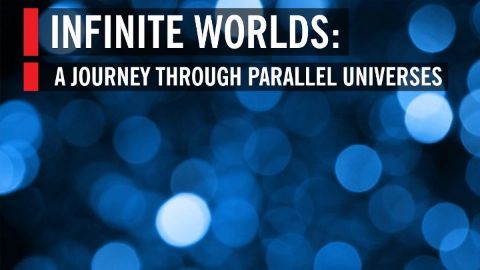 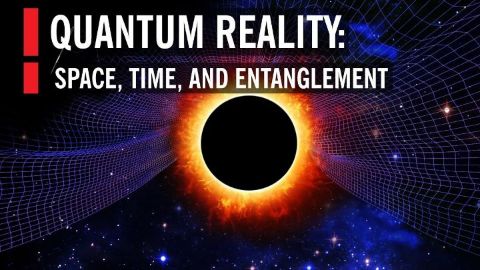 Ninety years after the historic double-slit experiment, the quantum revolution shows no sign of slowing. Join a vibrant conversation with renowned leaders in theoretical physics, quantum computation, and philosophical foundations, focused on how quantum physics continues to impact understanding on issues profound and practical, from the edge of black holes and the fibers of spacetime to teleportation and the future of computers. 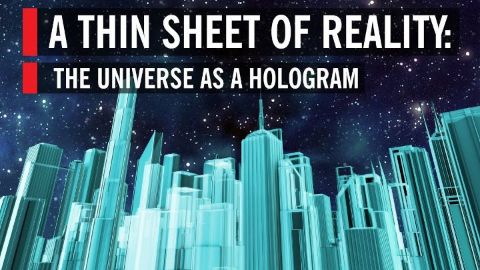 90:09
A Thin Sheet of Reality the Universe as a Hologram

What we touch. What we smell. What we feel. They’re all part of our reality. But what if life as we know it reflects only one side of the full story? Some of the world’s leading physicists think that this may be the case. They believe that our reality is a projection—sort of like a hologram—of laws and processes that exist on a thin surface surrounding us at the edge of the universe. 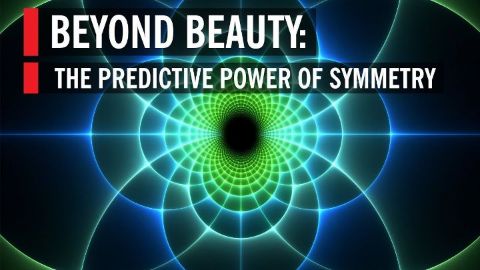 93:29
Beyond Beauty the Predictive Power of Symmetry

From a bee’s hexagonal honeycomb to the elliptical paths of planets, symmetry has long been recognized as a vital quality of nature. Einstein saw symmetry hidden in the fabric of space and time. The brilliant Emmy Noether proved that symmetry is the mathematical flower of deeply rooted physical law. And today’s theorists are pursuing an even more exotic symmetry that, mathematically speaking, could be nature’s final fundamental symmetry: supersymmetry. 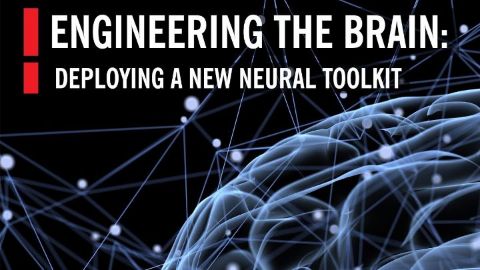 A new generation of technology is revolutionizing neuroscience, allowing a closer study of the brain than had ever seemed possible. The techniques are hybrids of optics, genetics, and synthetic biology with the ability to manipulate brain activity, often in real time. Through direct stimulation of neural connections, some of these techniques hold the promise for the treatment of diseases like depression or schizophrenia. 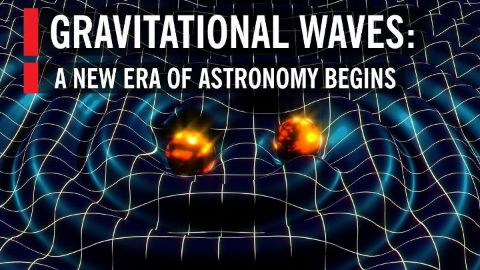 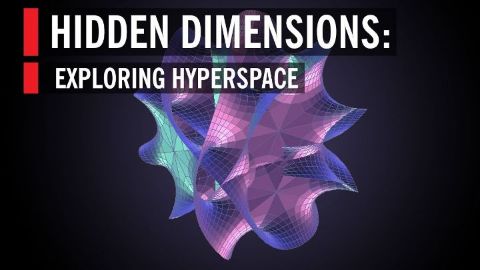 Extra dimensions of space — the idea that we are immersed in hyperspace — may be key to explaining the fundamental nature of the universe. Relativity introduced time as the fourth dimension, and Einstein’s subsequent work envisioned more dimensions still — but ultimately hit a dead end. Modern research has advanced the subject in ways he couldn’t have imagined. John Hockenberry joins Brian Greene, Lawrence Krauss, and other leading thinkers on a visual tour through wondrous spatial realms that may lie beyond the ones we experience. 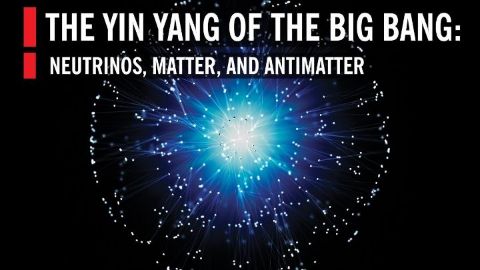 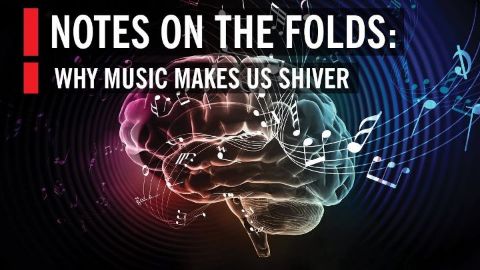 When no one is looking, a particle has near limitless potential: it can be nearly anywhere. But measure it, and the particle snaps to one position. How do subatomic objects shed their quantum weirdness? Experts in the field of physics, including David Z. Albert, Sean Carroll, Sheldon Goldstein, Ruediger Schack, and moderator Brian Greene, discuss the history of quantum mechanics, current theories in the field, and possibilities for the future. 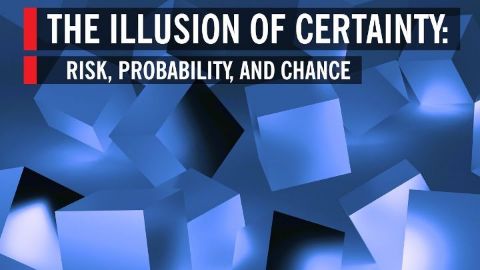 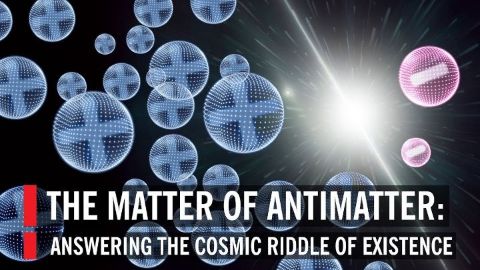 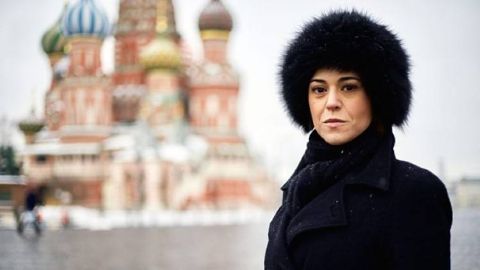 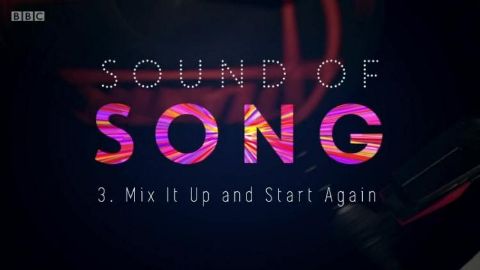 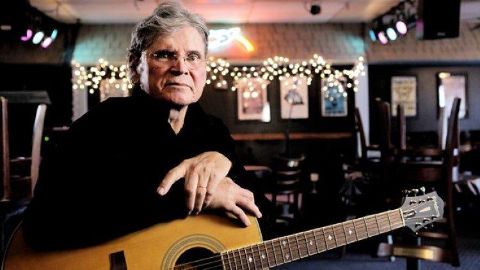 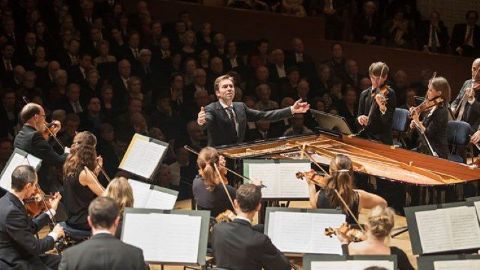 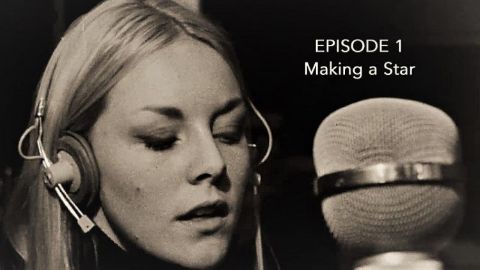