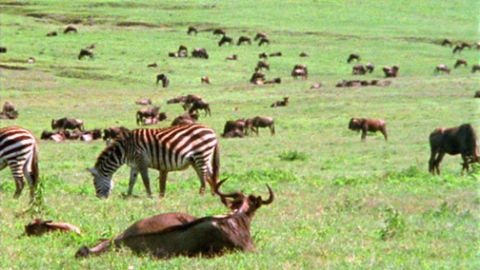 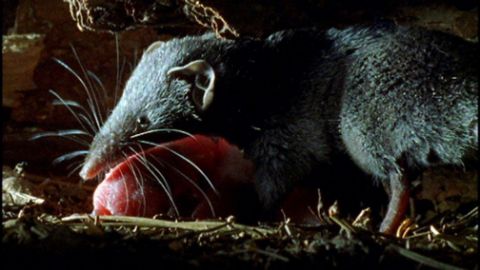 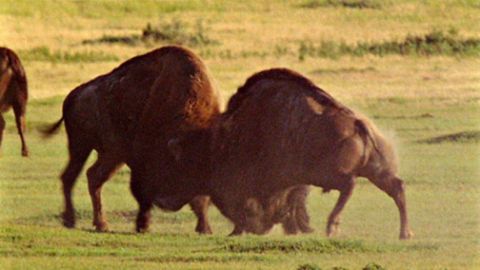 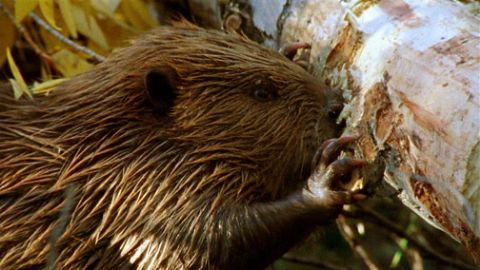 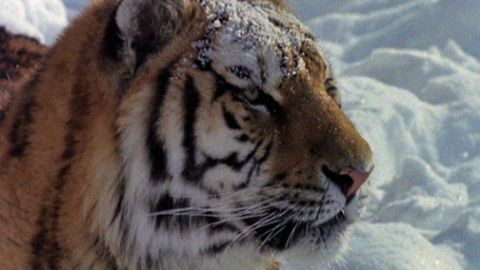 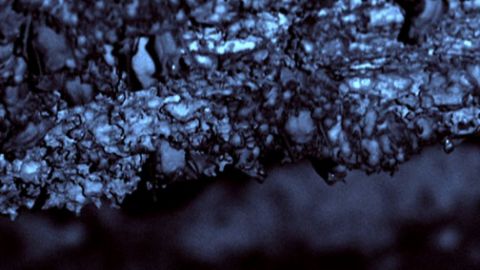 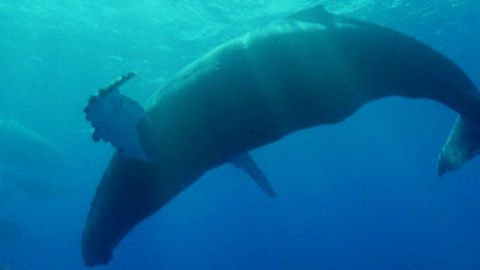 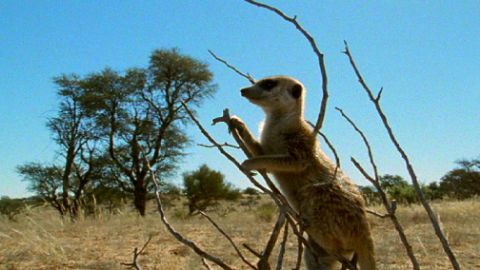 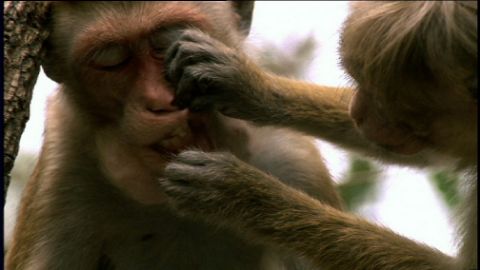 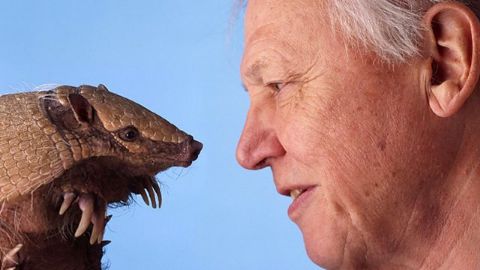 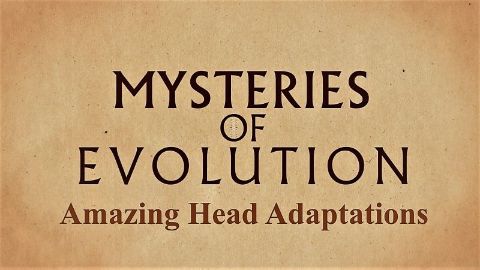 Why are vultures bald? Why do some orangutans have big cheeks? And if giraffes have long necks to help them reach the highest leaves, why do they mostly eat low-lying shrubs? Embark on a whirlwind tour around the world as we explore some of nature's most-fascinating evolutionary wonders. 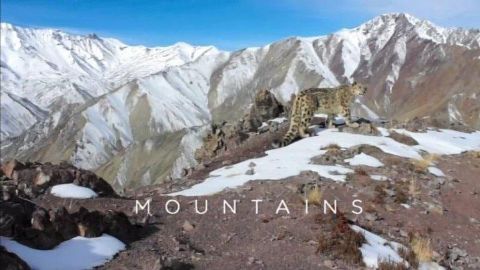 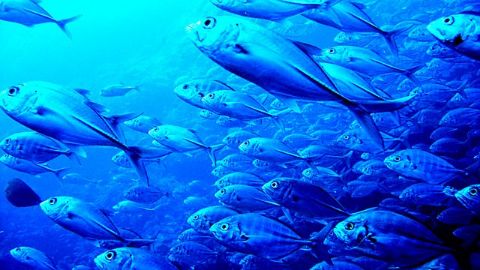 Off the coast of Micronesia, Kate Humble and her scuba team continue to discover spectacular examples of underwater life. Meanwhile, the deep-sea divers search for previously unseen fish in depths that test the limits of human endurance, but their explorations are hindered by an unexpected equipment failure. 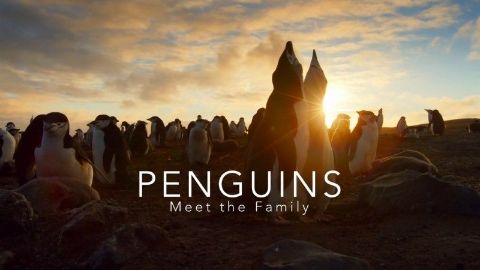 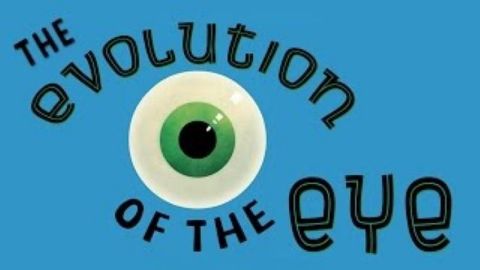