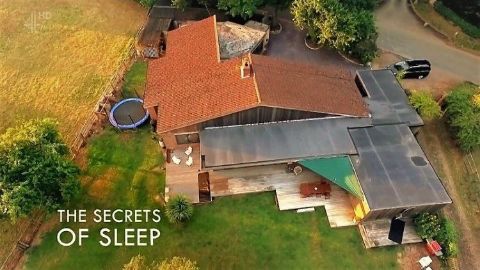 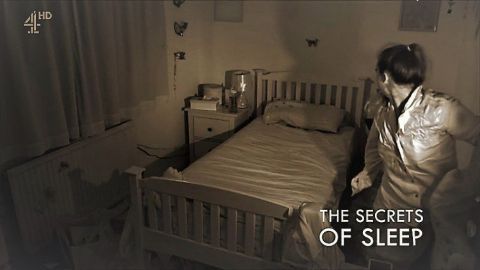 Jess hasn't slept properly for 10 years, since she witnessed a traumatic accident. Mike wakes in a panic several times a night. Lisa suffers from epic snoring. Can the experts ease their troubles? 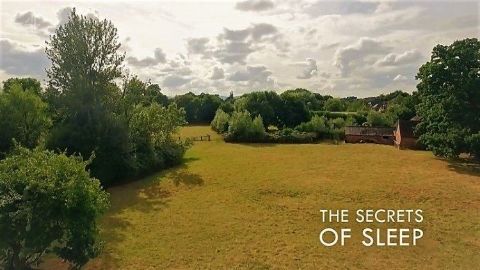 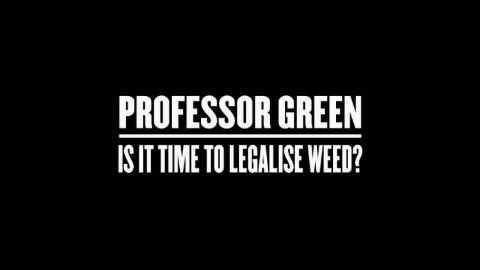 51:15
Professor Green: Is It Time to Legalise Weed? 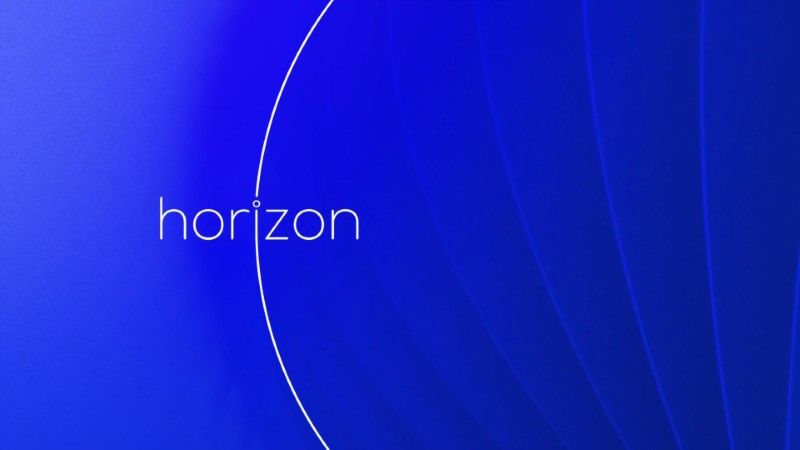 When Hannah Fry is diagnosed with cervical cancer at the age of 36, she starts to interrogate the way we diagnose and treat cancer by digging into the statistics to ask whether we are making the right choices in how we treat this disease. Are we sometimes too quick to screen and treat cancer? Do doctors always speak to us honestly about the subject? It may seem like a dangerous question to ask, but are we at risk of overmedicalising cancer? At the same time, Hannah records her own cancer journey in raw and emotional personal footage, where the realities of life after a cancer diagnosis are laid bare. 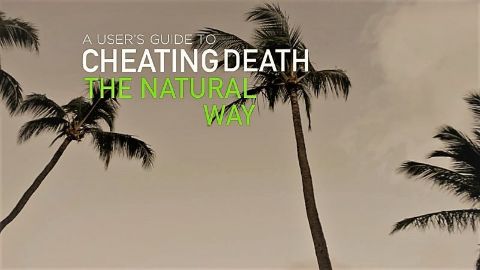 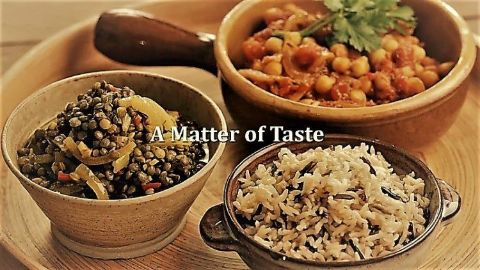 Michael heads to Spain to search for some of the most powerful tastes on the planet, whilst James travels high in the Peruvian Andes to discover how a bitter potato - a cousin of the humble spud - has been tamed to help the inhabitants survive the extreme altitude. Using the latest imaging techniques to take us inside our food, right down to the molecular level, Michael and James offer us a whole new way of thinking about taste: far more than being just delicious, it's actually a matter of survival.