Dr George McGavin investigates the highly varied and dramatic life of oak tree. Part science documentary, part historical investigation, this film is a celebration of one of the most iconic trees in the British countryside. It aims to give viewers a sense of what an extraordinary species the oak is and provide an insight into how this venerable tree experiences life. 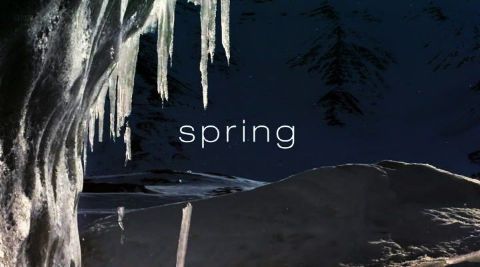 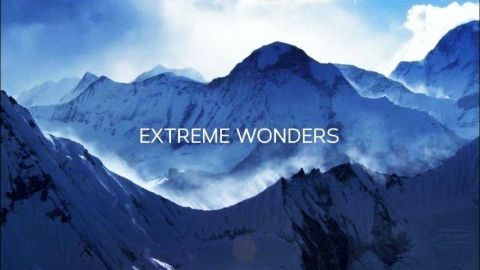 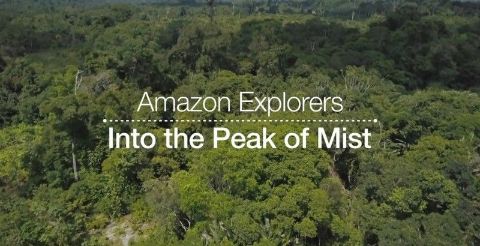 29:07
Amazon Explorers: Into the Peak of Mist

A pioneering team of zoologists and botanists, in search of new creatures and plants, gets rare access to Brazil's highest and most isolated mountain, the Pico da Neblina. 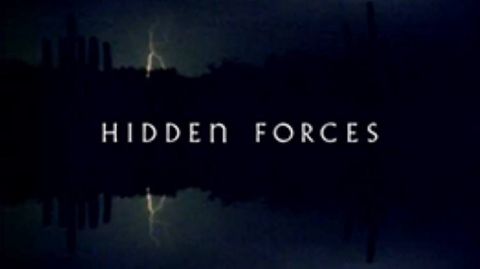 Looks at the relationship of animals and plants to the invisible world of electricity, magnetism and electro-magnetic forces. 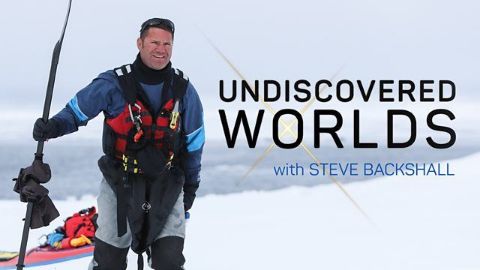 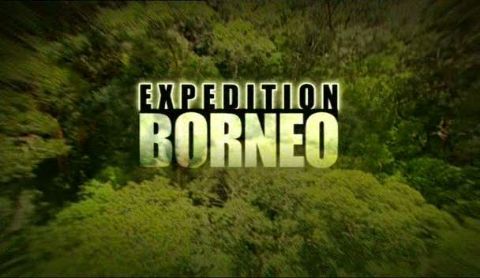