If humans could easily travel to Mars, it still remains to be proven that they can settle down there. Scientists are now designing and testing a new generation of spacesuits, dwelling-units and several other technologies in order to make it possible to live and work on the red planet. 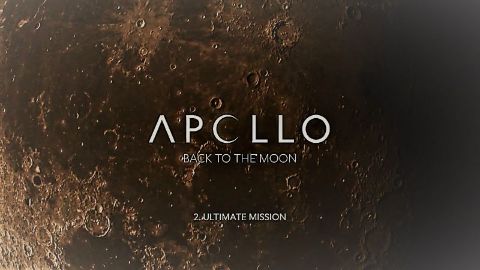 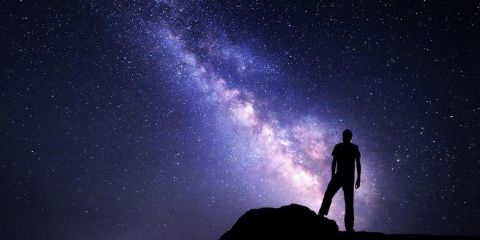 90:32
Journey to the edge of the Universe

Using one single, unbroken shot, Journey to the Edge of the Universe explores what we would find if we were able to travel the entire length of our universe. 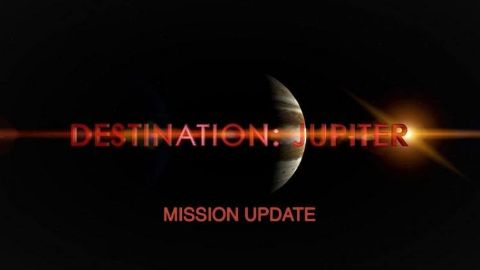 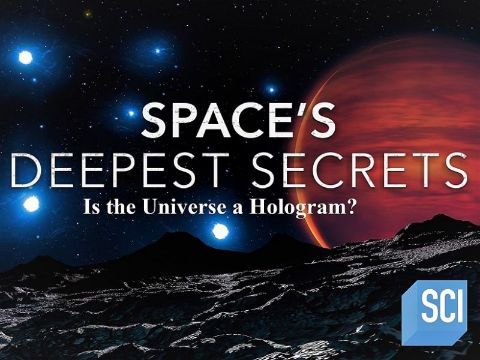