In this groundbreaking new series wildlife cameraman Gordon Buchanan joins forces with scientists to put cameras on animals. Together, they make extraordinary discoveries about the lives of some of the planet's most fascinating species. 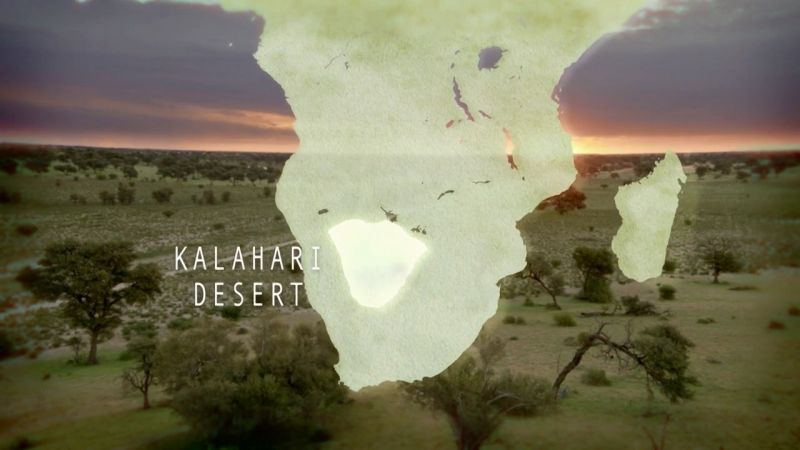 In the first episode, the team uncover the hidden lives of three iconic animals. In the Kalahari Desert the team put cameras on wild meerkats for the first time, allowing scientists to finally understand what these miniature mammals get up to underground. Heading to Cameroon, Gordon works with scientist Mimi Swift, who is desperate to understand whether Kimbang, a four-year-old orphan chimp, has the skills she needs to be able to join a chimp family living wild in the forest. Leaving Africa for Argentina, the team have penguins carry tiny cameras far out to sea on an epic journey of up to 300 kilometres (200 miles). For the first time, scientists are able to see the tactics these charismatic characters use to catch their prey. 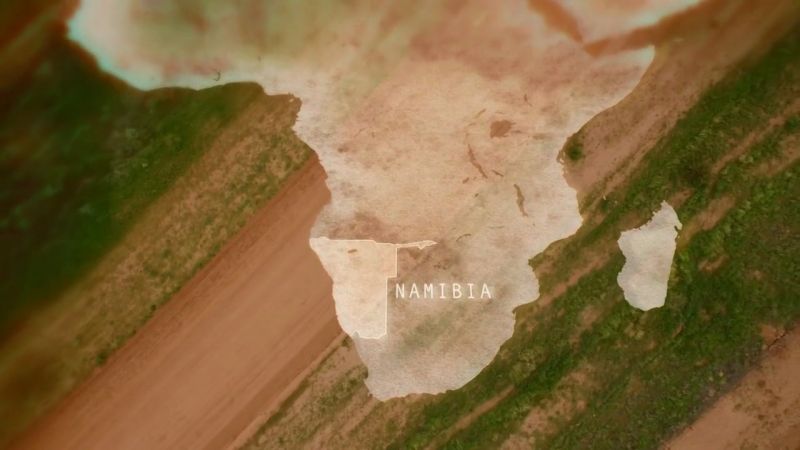 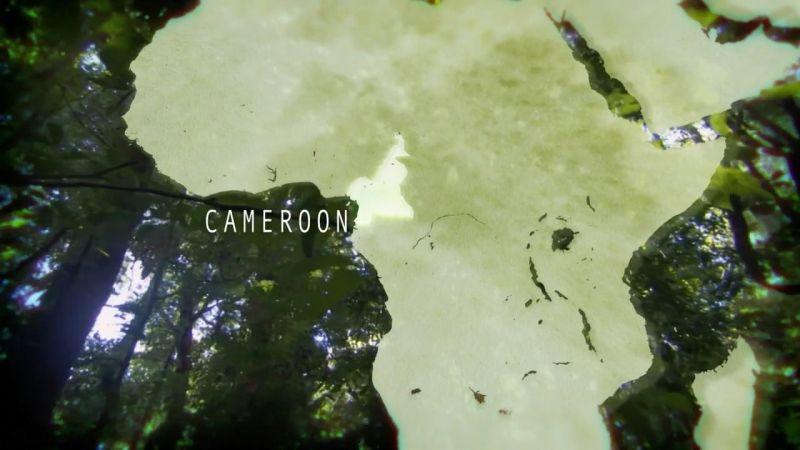 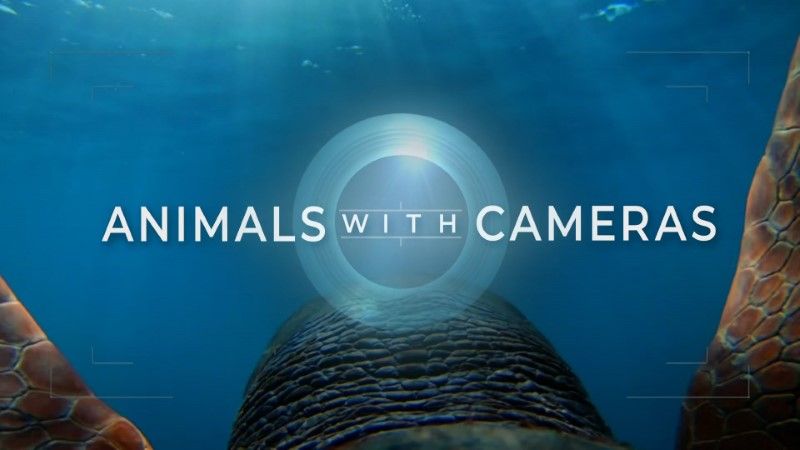 Ch1. Oceans In Cape Verde, Gordon starts the adventure with a look at one of the world's largest populations of nesting loggerhead turtles. He then heads to the Bahamas with Caribbean reef sharks, California to see young elephant seals and the British Isles to attach featherweight cameras to a squadron of gannets. Ch2. Australia In New South Wales, Gordon encounters a marsupial facing a complex set of challenges when he meets a population of kangaroos that are being pushed to the very brink by a coastal development boom. How are they surviving on the edge of this urban expansion? Gordon meets the scientists driven to find out more about what the roos are feeding on as they are pushed onto the coastal fringes. As we become immersed in their world, we get a better understanding of kangaroos' social lives and the impact of human encroachment on their diet. In southern Australia, we head to Adelaide, where one of the team's toughest challenges yet is to create the lightest of cameras to find out what the lure of the big city is to a colony of newly arrived fruit bats. Their appearance is a bit of a puzzle. Are they a threat to the local commercial fruit crops or have they found other ways to adapt to city life? For the first time ever, the fruit bats take our cameras up above the cityscape, showing us a unique view of their nocturnal worlds while providing information crucial to their future. In Queensland, we help scientists find out if koalas really deserve their dozy daytime reputation when we join researchers at a reserve to discover some incredible revelations surrounding their night-time manoeuvres. The team's tech allows us to shadow them after sundown, unveiling their remarkable agility and surprising navigational skills. Specially designed with tree-hugging in mind, koalacams offer an insight which could help koalas as we find out what they need to survive - not just here, but elsewhere in the country.