The year 1940 is the year in which the destiny of Europe changes. The German Wehrmacht opened its long-awaited campaign in the West by smashing across the frontiers of Belgium and Holland. In a daring move, Hitler's fledgling legions faced the combined armies of France, Britain, Belgium and the Netherlands. The Allied forces had more and better weapons while the Germans had the element of surprise and the new Blitzkrieg tactics of mobile warfare. Six weeks later, it was all over. The British Expeditionary Force (BEF) had been driven from the continent and the French, Belgians, and Dutch had all capitulated. Hitler had achieved a victory in the west, and the world would never be the same. In a few weeks, Hitler manages to do what the Kaiser of Germany had not succeeded in four years of war in 1914-1918, declaring victory and France signing an armistice in late June 1940. Speeches by the Fuhrer, testimonies by soldiers, Nazi flags hanging from Parisian monuments... these images give viewers a realistic glimpse of the chaos of the Second World War. "Apocalypse: Hitler Takes On The West" received audiovisual support from the Department of Heritage and the archives of the Ministry of the Armed Forces, with more than 600 hours of unpublished archives restored and colored especially for the series. 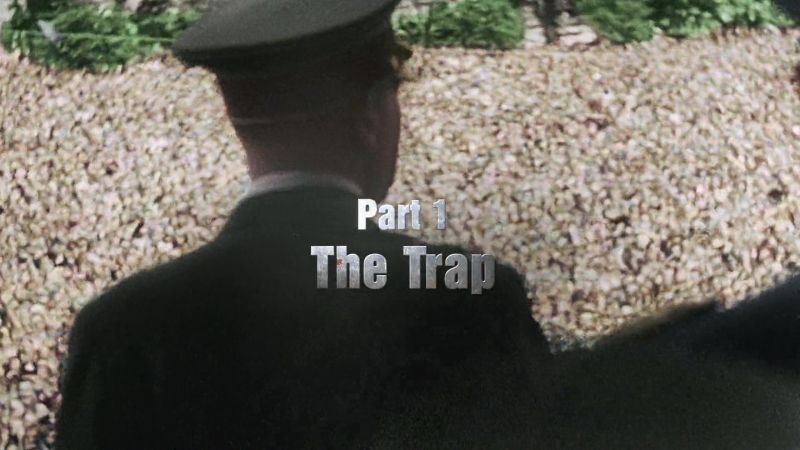 1940. Nine months after the outbreak of World War II, Hitler attacks in the West, Belgium, the Netherlands, France and Great Britain. The "phoney war" ends, the real war begins, in an unleashing of violence never seen before. The devastating blitzkrieg exceeds all expectations in intensity and its soldiers push back all human limits by consuming Pervitine, a synthetic drug that prevents them from sleeping. After a four-year-long First World War, Hitler's feat was to defeat Belgium and the Netherlands in 18 days and France in barely 45 days... The Nazi apocalypse swept through Sedan, on the Somme and to the English Channel, the last rampart of Great Britain. At Dunkirk, which had become a bottleneck, the British fled en masse under enemy fire. Can Churchill save them? 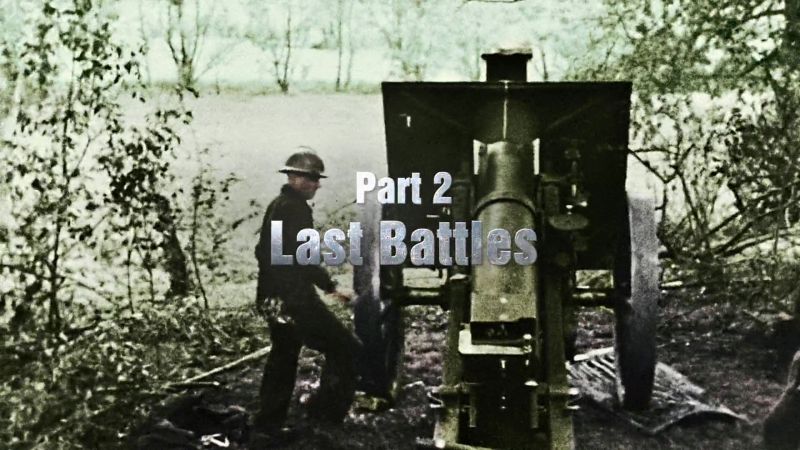