The discovery of nuclear fission in 1938 had explosive ramifications around the globe during WWII and the decades that followed. From the moment it became clear that the splitting of atoms could create a huge new source of energy, America was committed to win the nuclear arms race at any cost. Recently declassified government files reveal just how far they were willing to go to fight the Cold War and protect their secrets. 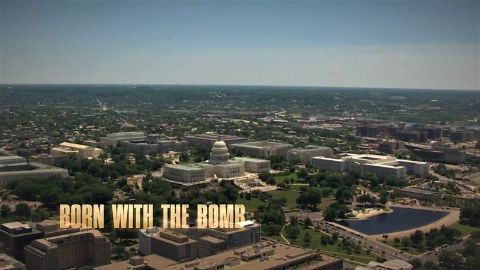 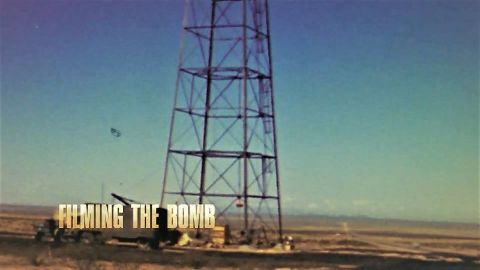