It's a name that will be forever seared onto history. But just who was Osama Bin Laden, the figure behind the devastating 9/11 attacks, and how did the quiet son of a billionaire become a terrorist mastermind? 10 years since the death of Osama Bin Laden and 20 years on from 9/11, this series tells the story of how this man became the greatest enemy of the West. Originally commissioned to mark the 20th anniversary of 9/11, Voltage TV's three-part "Bin Laden: The Road To 9/11" is aiming for a life beyond the month of September, as it digs deep into the life of the founder of jihadist terror organisation Al-Qaeda. Osama Bin Laden was the world's most infamous terrorist. Everyone knows about his atrocities and the impact of his campaign on terror. But how much is known about the man himself and what set him on his path of destruction? Partially shot in Afghanistan only months before the Taliban's recent seizure of control of the country, the film paints a picture of a shy young boy from a wealthy family who lost his father relatively young and slowly became radicalised and entrenched in ideology. From a quiet and introspective son of a billionaire to global terrorist mastermind, "Bin Laden: The Road To 9/11" charts the story of his transformation, narrated by those who witnessed every step of the journey he made. Featuring the testimony and accounts of those who know Bin Laden as a child, a student, a fundraiser-turned-fighter in Afghanistan, the leader of Al Qaeda and the driving force behind 9/11 - this series adapts an alternative lens through which to view his life that is unlike any the West has seen until now. The documentary's contributors include childhood friend Khaled Batarfi, who recalls a young lad with a penchant for American TV changed irreversibly by war, and Mujahideen commander Sayed Rahman Wahidyar, who talks of an incompetent fighter whom he had to scold at times, but who slowly learned battlefield skills. These fighting skills culminated in the Battle of Jaji – which was the start of the myth of Bin Laden as a war hero. "Bin Laden: The Road To 9/11" also charts Bin Laden's return to Saudi Arabia, where he becomes an embarrassing dissident during the Gulf War, as well as his journey to Sudan, where he opens up Al-Qaeda training camps while simultaneously running a sunflower business. The film also boasts unique, never-before-broadcast audio recordings of Bin Laden, recovered from his compound. 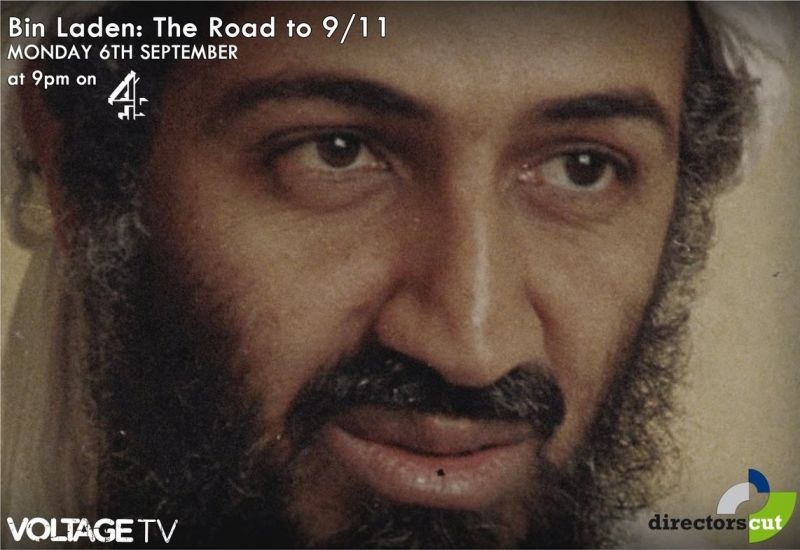 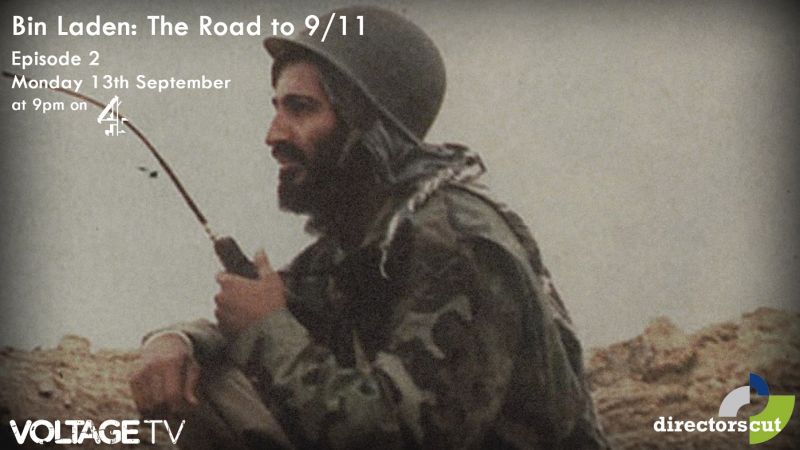 Bin Laden's on the run and plotting an audacious plan to strike at the US. Bin Laden returns to Saudi Arabia from Afghanistan, where he is hailed as a war hero after the Soviets left because he believes he made a significant contribution to the military victory. 18 months later, Saddam Hussein invades Kuwait, prompting worried Saudi authorities to turn to the US for protection. Horrified by what he perceives as an invasion of the holy places by the American army, bin Laden publicly opposes the Saudi royal family declaring Jihad against the US and is eventually forced to flee to Sudan. There he reinvents himself as a major agricultural producer of sunflowers and watermelons, while expanding al-Qaeda's work and setting up training camps that attract recruits from across the region. Under pressure from Saudi Arabia and the United States, bin Laden finally has to give up his refuge in Sudan. Stateless and without much prospect of alternative quarters, he returns to Afghanistan in 1996. Just a few months later, he issued a 30-page fatwa declaring holy war against the Americans who occupied the Arabian Peninsula. He surrounded himself with increasingly radical extremists, and in the summer of 1996 finally suggested piloting planes to American targets. The plan to attack the Twin Towers is born. This compelling history documentary looks at the factors that transformed Bin Laden from a renowned freedom fighter to a devoted enemy of America and the West. What drove him to plot his most audacious attack? 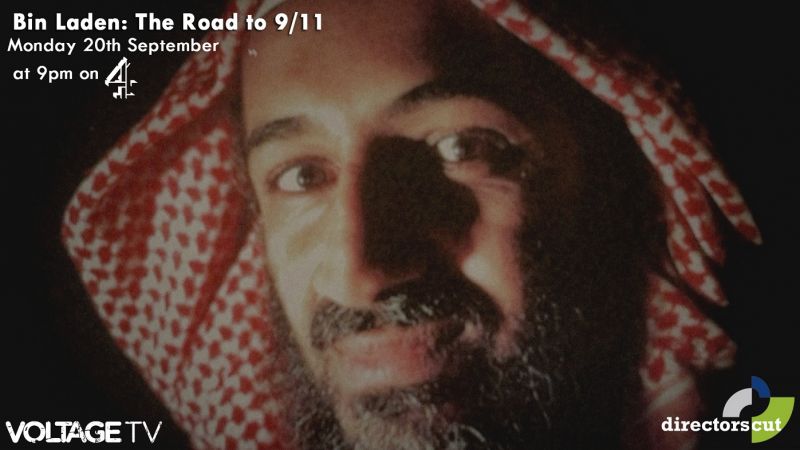 After 9/11, Osama goes into hiding. But US Navy Seals are on his tail. In 1997, bin Laden's al-Qaida expanded its operations in Afghanistan. With the United States as his target, he occasionally gives interviews to US networks from his base in the mountains to take his threats straight into the enemy's living room. In 1998, bin Laden followed with his infamous fatwa, in which he declared the killing of civilians and soldiers of the United States and its allies everywhere as the duty of every Muslim. Just months later, the US embassies in Tanzania and Kenya are bombed, followed by a missile attack on Bin Laden's training camp and placing him on the FBI's 10 Most Wanted List. That doesn't deter him, however: in 2000, the secret services already suspected that "something was up" when al-Qaeda activists attacked a US warship and killed 17 people. In 2001, the first plans for an attack on the twin towers were already five years old. One of bin Laden's closest associates, Abu Hafs, disagrees with the strategy and leaves al-Qaeda before the operation goes ahead. On September 11, when the only TV station authorized by the Taliban broadcast the attack, a revolt broke out among the mujahideen. When George W. Bush declared the war on terror, bin Laden withdrew to the Tora Bora mountains. He never stays in the same place and always stays out of reach of American forces. In 2005, he and his family moved into a large house in Abbottabad, Pakistan. There he lived unnoticed by the public until he was shot dead during an intelligence operation by US Navy SEALs in 2011.