Today, astonishing surgical breakthroughs are making face transplants, limb transplants and a host of other previously undreamed of operations possible. But getting here has not been a simple story of selfless men working tirelessly in the pursuit of medical advancement. Instead it’s a bloodstained tale of blunders, arrogance, mishap and murder. In trying to keep us alive, surgeons have all too often killed us off, and life-saving solutions have often come from the most surprising places. Blood and Guts is an incredible story of stolen corpses, medical fraud, lobotomized patients – and every now and then courageous advances that have saved the lives of millions around the world. You may think twice before going under the knife…presented by the medically trained Michael Mosley 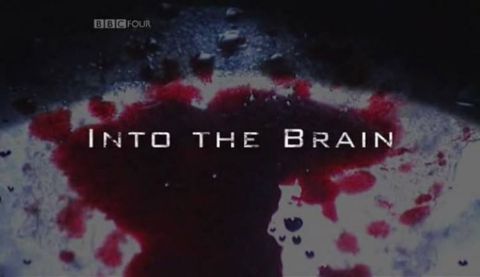 Just over 100 years ago, cutting into the brain was a terrifying prospect for both patient and surgeon. They could expect the result to be the surgeon bloodied and defeated, and the patient dead. From freak accidents involving crowbars through the skull to notorious lobotomies with icepicks, this programme reveals how, through mishap and misadventure, brain surgery has become the life-saving discipline it is today. 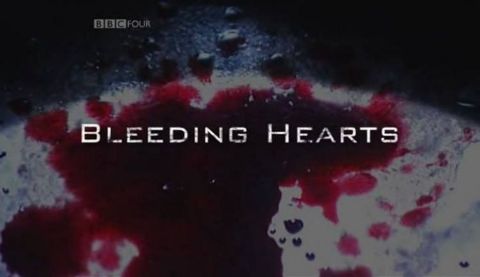 With a family history of heart problems, presenter Michael Mosley takes a personal interest in these pioneers, who teetered on the scalpel-edge between saviour and executioner. Michael has a go at heart surgery, meets a man with no heartbeat and witnesses an operation where the patient is cooled until their brain stops and has all of their blood sucked out. 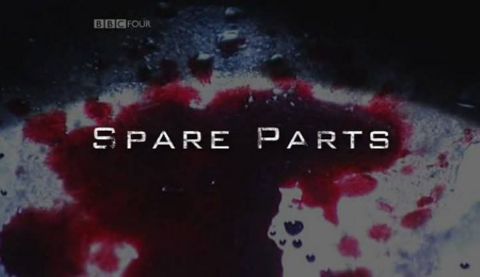 These days, transplant surgery saves thousands of lives every year and almost everything, from heart to eyes, can be replaced. But in the beginning, transplants killed rather than cured, because surgeons didn’t understand that they were taking on one of the most efficient killing systems we know of – the human immune system. 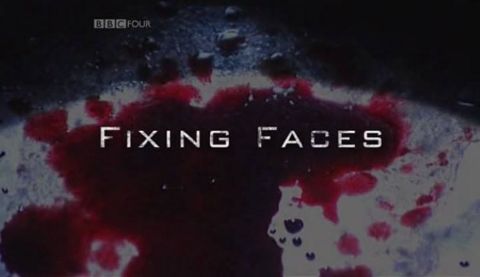 Thought of as a modern phenomenon, it actually started over 400 years ago with a spate of botched nose jobs. Since then, surgeons have been entranced with the idea that not only could they fix the body, but could even fix our sense of self-esteem. Presenter Michael Mosley undergoes both 16th-century bondage and 21st-century botox in his journey of discovery. 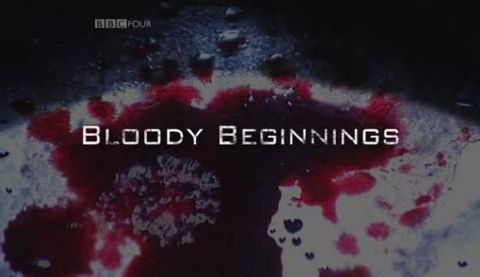 Presenter Michael Mosley finds out how the early days of surgery were dark and barbaric, when the surgeon’s knife was more likely to kill you than save you, and invasive medicine generally meant being bloodlet by leeches to within an inch of your life.