The Pantanal is the world's largest tropical wetland, a lush environment where a tangled web of lives comes together. Tree-dwelling capuchin monkeys, gravity-defying Piraputanga fish that leap out of the water to pluck fruit from trees, and over 650 species of birds call this ecosystem home. Wade into this wonderland of biodiversity and uncover its natural rhythms. 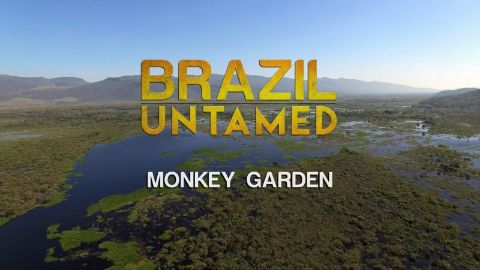 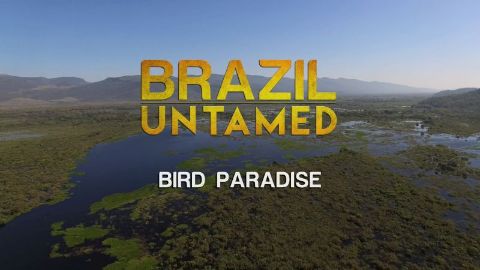 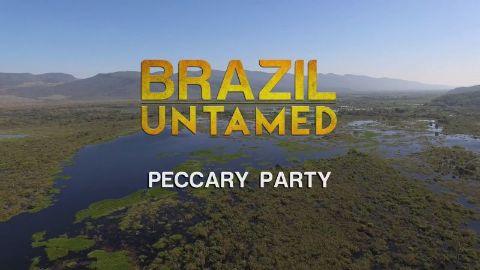 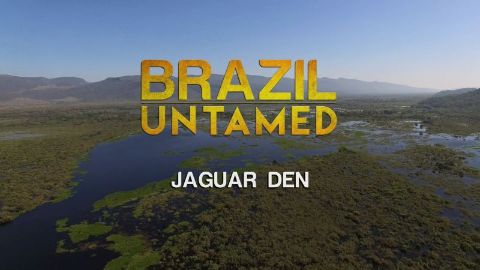 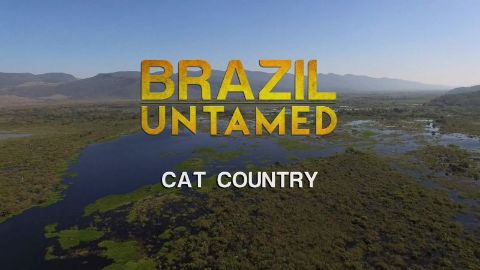 Two male ocelots, among the rarest wild cats of the Pantanal, are fighting it out over a freshly killed anaconda. In the distance, the loudest land animal in the Western Hemisphere, the howler monkey, fills the air with its primal cry. There's excitement at every turn in this protected South American wetland.