The six-hour series offers insight into the behind-the-scenes goings-on of the space race. 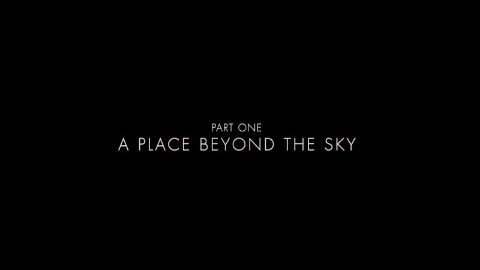 This first episode begins in 1957 and tracks the early years of the space race as the United States struggles to catch up with the Soviet Union. The episode reveals breathtaking failures and successes of the nascent American space program and demonstrates the stakes and costs of reaching the moon. 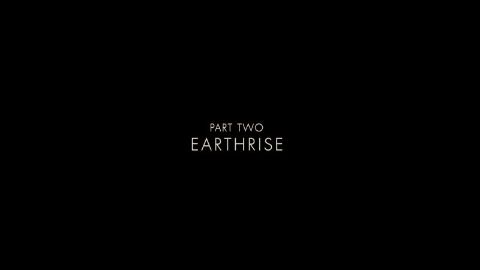 Covers 1964-1968, four heady, dangerous years in the history of the space race, focusing on the events surrounding the Apollo 1 and Apollo 8 missions. As Americans moved through the 60s and reflect on the challenges ahead, many begin to wonder: What exactly is it going to take to beat the Soviets to the moon? 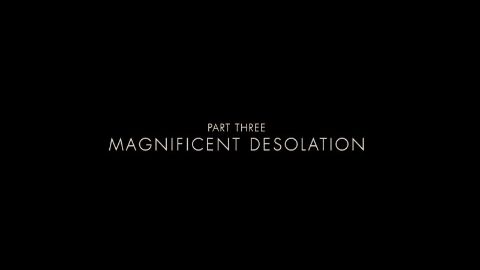 1969-1970, takes Americans to the moon and back. Dreams of space dramatically intersect with dreams of democracy on American soil, raising questions of national priorities and national identity. The final episode also considers what happens to scientific and engineering programs — and to a country — after ambitious national goals have been achieved.