Concorde: The Supersonic Race Relive the fascinating and flawed history of the Concorde, from its very first flight to the plane’s final journey in 2003. International aviation experts, pilots and engineers discuss this marvel of engineering, and remember the fierce battle between the US, USSR and the Anglo-French to create the world’s first supersonic civilian plane. What was it like to fly at twice the speed of sound? What led to the iconic Concorde’s demise? And what of NASA’s plans to develop supersonic flight for the future? Sound barriers are breached and history re-examined in this stimulating documentary about the epic ‘White Bird’. 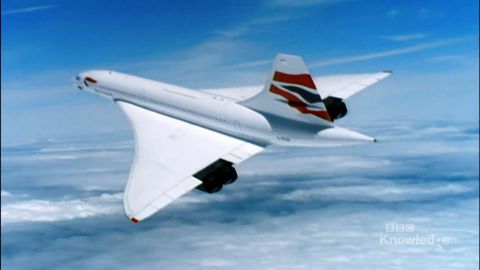 In 1976, the dream of supersonic commercial flight became a java: Concorde transported its first passengers. In the United States, Concorde awaits a new challenge: the competent service refuses to grant permission to land in New York. Over time, the White Bird becomes an aircraft of celebrities and important people. Three years after the tragic accident in 2000, Concorde was withdrawn from the service. Today NASA engineers in Ohio and Boom Supersonic experts in Denver reveal our latest research on supersonic flights of the future inspired by Concorde.