In this three-part series, Andrew Marr explores the legacy and contemporary influence of Charles Darwin’s theory of evolution by natural selection. In each film he combines incisive and witty story-telling with archive and stills to bring the unfolding of Darwin’s idea and its legacy to life. He explores key moments in Darwin’s life-changing voyage on HMS Beagle in Argentina, Chile and Brazil, as well as visiting locations in the United States, Turkey, Belgium and Berlin that are central to the epic story of the development and impact of Darwin’s "dangerous idea". Each programme explores the ways in which Darwin’s idea broke out from the world of science and took on a life of its own. The series shows that it still has the power to inspire, challenge and disturb us. 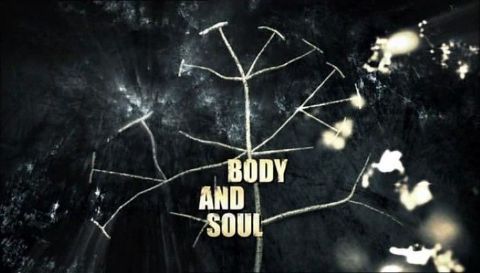