What role will the moon play in man's next attempts to conquer space? 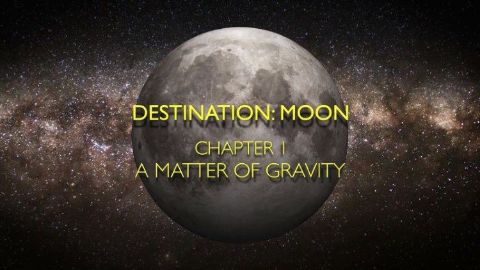 Where and how are we going into space post Space Shuttle? Further travel in space is inhibited by the challenges of gravity wells and the science and cost of developing vehicles that can transcend them. How can the moon possibly help with this problem and move space exploration to the next level? 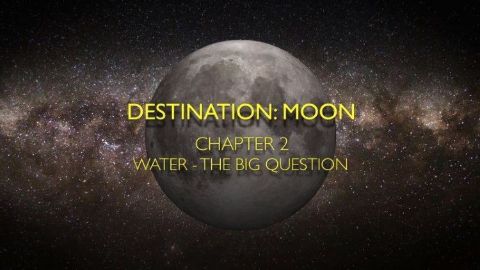 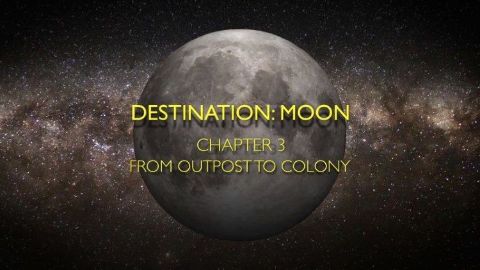 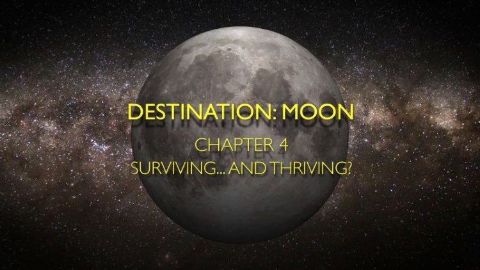 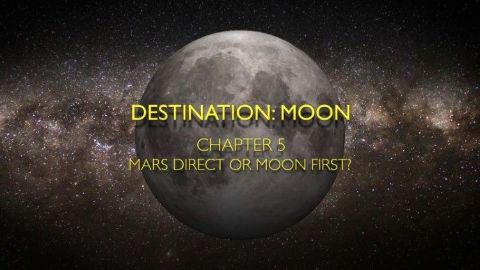 Will resources on the Moon be the determining factor in whether the next human destination in outer space is Mars or the Moon? Google Lunar, Space X and other private industry efforts may lead the way.