Using the latest in archaeology, anthropology and genetics, this series tells the story of where the modern world began. Incorporating studies of artifacts, renowned sites of archaeological interest and interviews with leading experts, it moves around the geographic zones of the world, exploring how and why civilization first sparked into life. 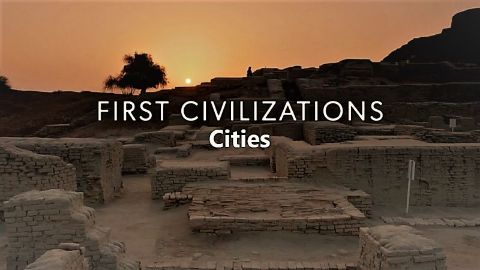