Everything around us - from the tiniest insect on Earth to the most distant stars of the cosmos - exists somewhere on a vast scale from cold to hot. In this series, physicist Dr Helen Czerski explores the extraordinary science of temperature. She unlocks the extremes of the temperature scale, from absolute zero to searing heat of stars - and reveals how temperature works, how deep its influence on our lives is, and why it's the hidden force that has shaped our planet and the entire universe. 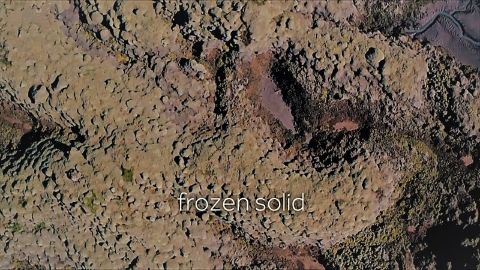 In episode one, Helen ventures to the bottom of the temperature scale, revealing how cold has shaped the world around us and why frozen doesn't mean what you might think. She meets the scientists pushing temperature to the very limits of cold, where the normal laws of physics break down and a new world of scientific possibility begins. The extraordinary behaviour of matter at temperatures close to absolute zero is driving the advance of technology, from superconductors to quantum computing. 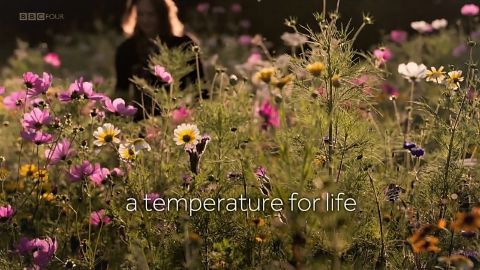 Physicist Dr Helen Czerski explores the narrow band of temperature that has led to life on Earth. She reveals how life began in a dramatic place where hot meets cold, and how every single living creature on Earth depends on temperature for its survival. She uncovers the extraordinary natural engineering that animals have evolved to keep their bodies at the right temperature. And she witnesses the remarkable surgery that's using temperature to push the human body to the very brink of life. 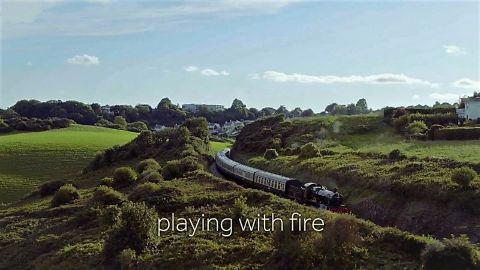 Dr Helen Czerksi explores the extraordinary science of heat. She reveals how heat is the hidden energy contained within matter, with the power to transform it from one state to another. Our ability to harness this fundamental law of science has led to some of humanity's greatest achievements, from the molten metals that enabled us to make tools, to the great engines of the Industrial Revolution powered by steam, to the searing heat of plasmas that offer almost unlimited power.