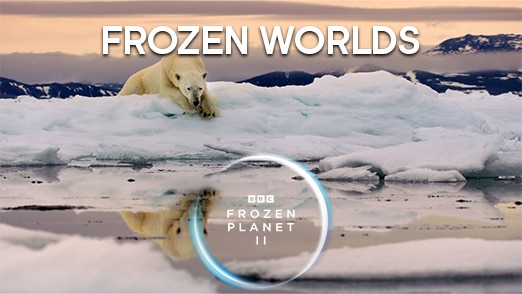 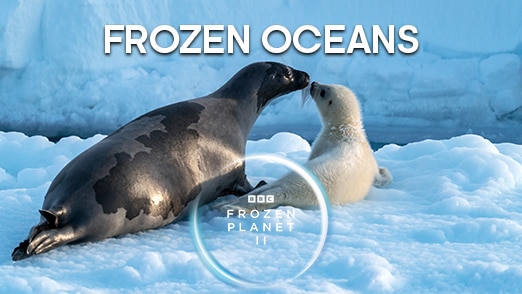 As spring begins after four months of winter darkness. Polar bears lead their cubs to hunt, beluga whales trapped by ice see the possibility of escape, harp seals teach their pups to swim, and bowhead whales come in search of food. Plus, a look at how the region is warming faster than anywhere else on Earth due to climate change. 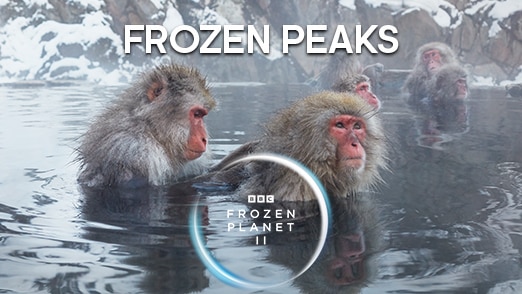 David Attenborough presents a guide to wildlife that have adapted to survive in frozen mountain regions. On the high slopes of Mount Kenya, a pregnant High Casqued Chameleon must choose the right time in a daily cycle of tropical sun and frost at night to give birth. The mountains of Japan are the snowiest place on Earth, providing hostile conditions for a lone male Macaque cast out of his troop. In the remote Southern Alps of New Zealand, parrots feed on the dead, while in the Andes, flamingos thrive in high altitude volcanic lakes. 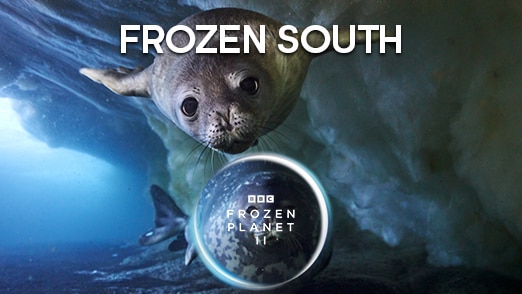 The wildlife of Antarctica, from king penguins that must evade leopard seals to feed at sea to albatrosses responding to diminishing number of females in their population, as well as rare footage of the Antarctic blue whale, the largest animal to have ever lived. As the programme ventures into the heart of the continent, surprising footage reveals one of the most volcanic regions on Earth, with unexpected sand dunes hidden in a rare ice-free valley. 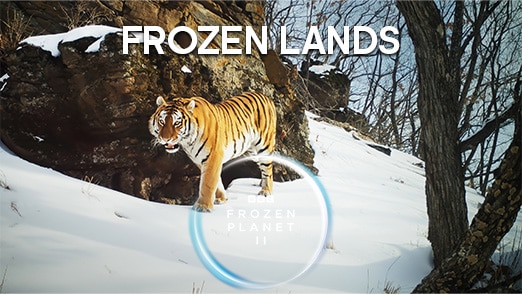 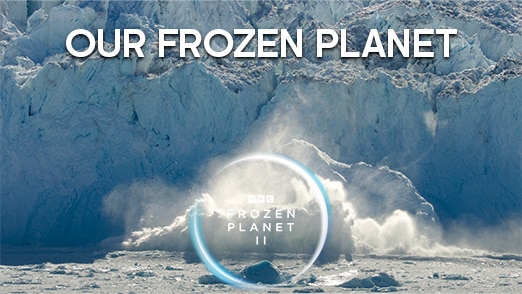