A major political, historical, human and economic fact of the 20th century, the Gulag, the extremely punitive Soviet concentration camp system, remains largely unknown. With exceptional archives and testimonies, it unfolds, from 1917 to the end of the 1950s, the history of the Soviet concentration camp system which constituted the hidden heart of the empire. Ignored, then denied for decades, it shattered the lives of millions of deportees. The secrecy established by the USSR, the blindness of the West, then the persistent denial of the Russian authorities have long hampered historical work. Thanks to the opening of the archives, written but also filmed, and to the extraordinary work of collecting testimonies accomplished by the Russian organization Memorial, this documentary series unfolds, for the first time in images, the Dantesque story of an "archipelago" largely forgotten and misunderstood. The history of the Gulag is long, complex and in many ways out of the ordinary. From the Revolution of 1917 to Gorbachev, touching on the civil war, the Great Terror, World War II, the Cold War and the death of Stalin, this series describes the workings of the Gulag. How and why did the USSR create this system of forced-labour camps in which 20 million prisoners were exploited and worked to the bone? Through the exceptional fates of numerous protagonists, both executioners and victims, the history of the Gulag is deciphered with previously-unreleased documentary sources and the help of historians and Gulag experts, like Nicolas Werth, an internationally renowned scholar of Soviet history. 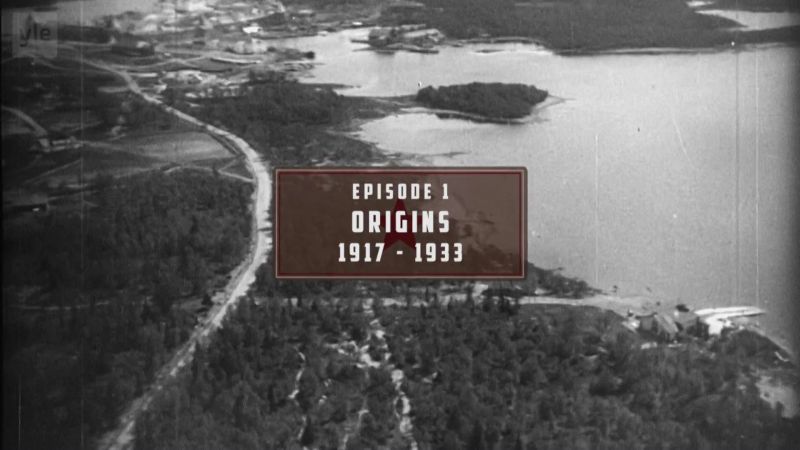 In 1918, only a few months after the October Revolution, the first concentration camps appeared. With the aim of getting rid of political adversaries and re-educating the so-called "asocial" elements through work, the new Bolshevik regime conducted its first large-scale experiment on the Solovki archipelago, very close to the Arctic Circle. Thousands of political and common law detainees, men and women, were deported there and subjected to forced labor. With the arrival of Stalin in power, slavery in these camps became a major economic resource. However, the death of thousands of zeks ("prisoners") will not worry the regime, which sees its population as an inexhaustible source of labor... 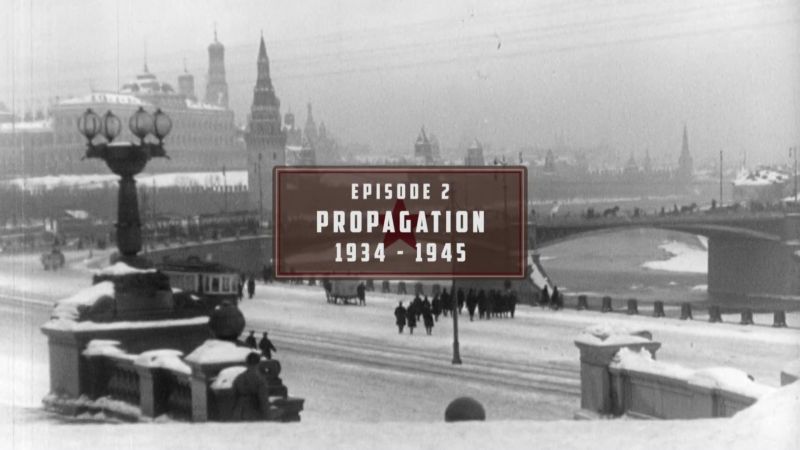 Glorified at the XVIIth Congress of the Communist Party, in 1934, Stalin launched major projects that would go down in history. The NKVD, which succeeded the GPU, multiplies the camps. The number of deportees passed the one million mark in 1935. A spectacular showcase for the great terror unleashed in 1937, the Moscow trials concealed the extent of the repression that blindly fell on all of Soviet society and anonymous people. In August 1939, after the signing of the German-Soviet pact, hundreds of thousands of Poles, Balts, Western Ukrainians and Moldavians joined some 2 million Soviet deportees in the Gulag camps. Conditions of detention deteriorated appallingly with the invasion of the USSR by the Wehrmacht in June 1941; and in 1945, despite the victory over Nazi Germany, the number of oppressed increased by tens of thousands of men, women and even children who often had no other fault than to have survived the Nazi occupation... 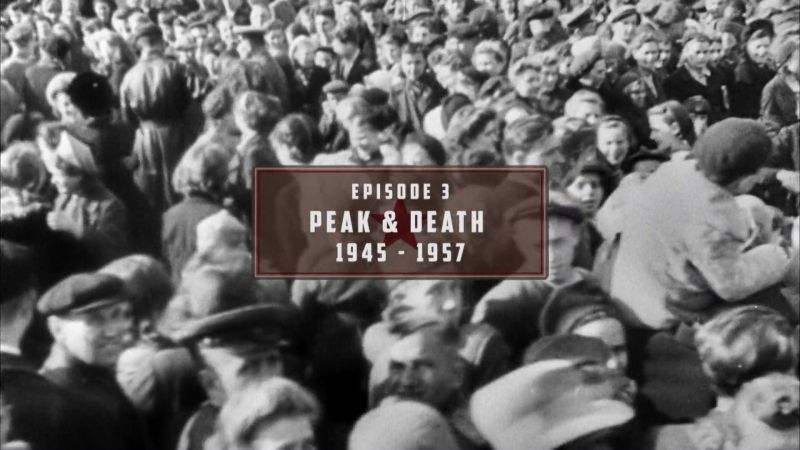 At the end of the 1950s, populations of the newly occupied territories of the East and intellectuals remained two categories particularly suspected of anti-Sovietism. Subjected to exhausting tasks like men, women, including many war widows condemned to heavy sentences for petty food pilfering, now represent a quarter of the zeks. Nearly 2 million detainees, many of them on the very edge of survival, are still crammed into the camps. Little by little, these appalling living conditions cause the economic profitability of the Gulag to drop. On March 5, 1953, after Stalin's death, a million releases were announced. In 1956, Khrushchev, exonerating himself from his responsibility, however undeniable, denounced the crimes of Stalinism, provoking an immense shock wave in the world.