Hidden Kingdoms is an innovative new series from the BBC's Natural History unit. For the first time it takes the viewer into a unique and unexplored miniature world, immersing you into the action-packed lives of the planet's smaller animals. The films are based in six of the planet’s most iconic landscapes; the open plains of Africa’s savannah, Arizona’s desert, the forests of Borneo, the woodlands of North America and the urban jungles of Rio & Tokyo. From chipmunks to beetles from marmosets to elephant shrews, these are animals who live life at an intensity it’s hard to imagine. They hunt food, but are themselves hunted; they face the forces of the world that, to them, can be catastrophic. When you are just a few inches tall, raindrops can feel like meteorites, dust stings like gravel, a sudden gust of wind feels like a tornado. 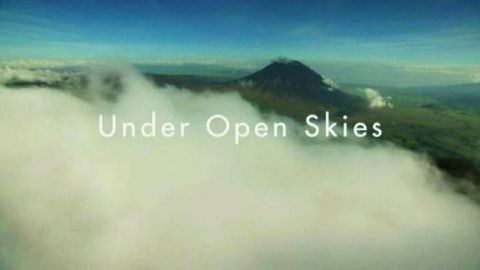 This is the story of two young animals forced to grow up fast. In Africa's savannah, a baby elephant shrew learns how speed is the secret to survival amongst the largest animals on Earth; and in America, a young grasshopper mouse confronts the Wild West's deadliest creatures to stake a claim of his own. 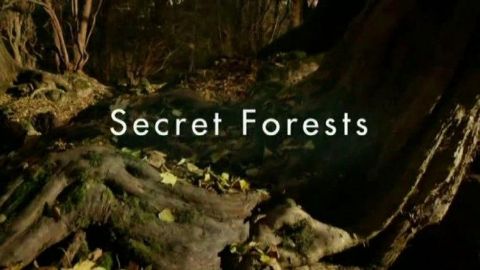 This is the story of two tiny animals coming of age. In the wild woods of North America, a young chipmunk is gathering a vital store of nuts ahead of his first winter - in his way are ruthless rivals and giant predators. In the steaming rainforest, a young tree-shrew is forced deep into the jungle to find food. She must draw on all her intelligence and agility if she is to escape the ultimate jungle predator - a reticulated python! 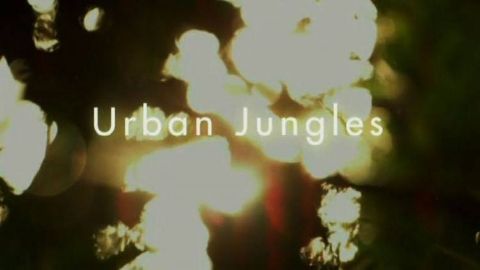 This is the ultimate hidden kingdom - the urban jungle. In the colourful and chaotic streets of Rio, a young marmoset is separated from his street gang and forced to confront of the dangers of the city alone. In the futuristic metropolis of Tokyo, a rhinoceros beetle escapes his captors and begins an extraordinary journey through this alien world to find sanctuary.