NPR’s Peter Sagal takes us on an irreverent romp through American history to reveal how money makes the world go around. 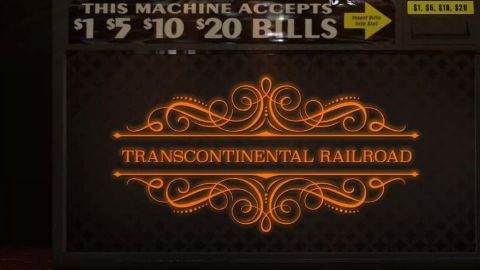