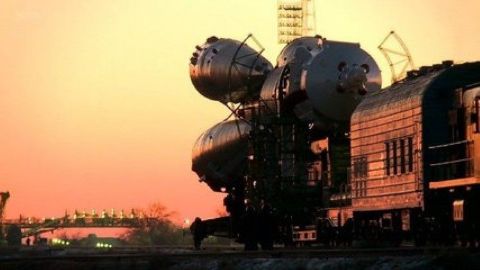 Kevin explores and probes second by second what it takes to 'lift off' into space. With Tim only days into his six-month mission, he helps Kevin answer what keeps astronauts safe and on track as they are propelled into orbit. How do you control the energy of 300 tonnes of liquid fuel? What happens to your body if you don't wear a spacesuit? And how do you catch up with a space station travelling at 17,500 mph to finally get inside? With explosive live experiments, guest astronauts in the lecture theatre, and planetary scientist Monica Grady direct from the launch pad in Kazakhstan, we learn all this and more as those thrilling minutes of lift off are recreated. 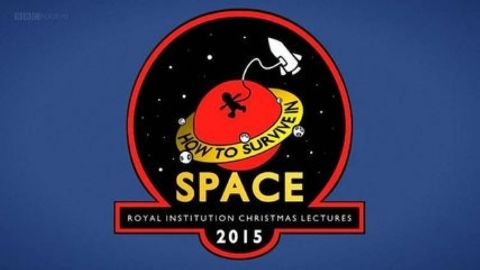 Kevin explores life in orbit on board the Station. As Tim settles in to his new home he sends special reports about what it takes to live and work in space. Four hundred kilometres above the Earth, hurtling at a speed of 17,500mph, astronauts' bones and muscles waste away, the oxygen they breathe is artificially made, and they face constant threats from micrometeorites, radiation and extreme temperatures. If a medical emergency strikes, Tim is a very long way from home. In its 15-year lifetime, the International Space Station has never had a major accident. With a British astronaut in orbit, gravity-defying experiments and guest astronauts in the lecture theatre, Dr Fong shows us how to survive life in orbit. 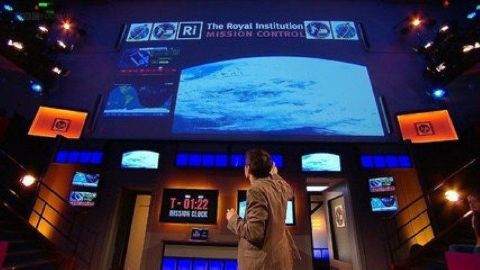 Kevin explores the next frontier of human space travel. Live from the Station, Tim answers questions directly from the children in the lecture theatre audience. With Tim's help out in Earth's orbit, Kevin investigates how the next generation of astronauts will be propelled across the vast chasm of space to Mars and beyond. So, how will life be artificially sustained as we travel the millions of kilometres to the red planet and on into the cosmos? How will our food last for three years or more? And what is waiting what for us when we finally land? With earth-shattering experiments, top space scientists and our astronaut live from space, Dr Fong reveals how we'll survive that voyage to space's next frontier and beyond.