How We Got To Now with Steven Johnson reveals the story behind the remarkable ideas that made modern life possible; the unsung heroes that brought them into the world – and the unexpected and bizarre consequences each of these innovations has triggered. 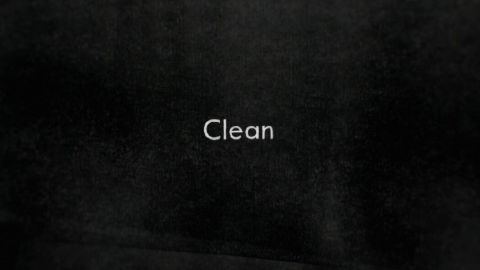 Dirty water has killed more humans than all the wars of history combined, but in the last 150 years, a series of radical ideas, extraordinary innovations and unsung heroes have changed our world. Steven Johnson plunges into a sewer to understand what made a maverick engineer decide to lift the city of Chicago with jackscrews in order to build America’s first sewer system. He talks about John Leal, who deliberately “poisoned” the water supply of 200,000 people when, without authorization, he added chlorine, considered lethal in 1908, into Jersey City’s water and made it safe to drink. This isn’t only about the world becoming a cleaner place — the iPhone, the subway, flat screen TVs and even the two piece swimsuit are the result of the valiant efforts of the unsung heroes of clean. 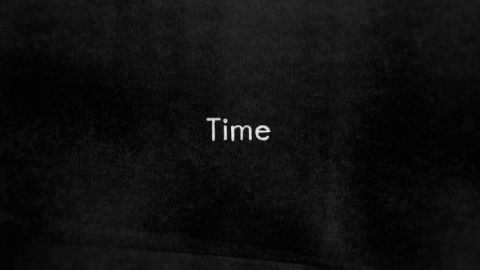 Board a submarine with Steven Johnson to discover what a lack of natural light means for a sailor’s working day and visit Heathrow, the world’s busiest airport, to try to get timings right at air traffic control. The story of getting a grip on time is full of curious garage tinkerers. One of them, railway clerk William F. Allen, was so exasperated by the chaos caused by the hundreds of local times zones in the U.S. that he fought tirelessly to standardize time into four zones. Learn how advancements in navigation, the way we work, technology and travel would have been impossible without the unsung heroes of time. 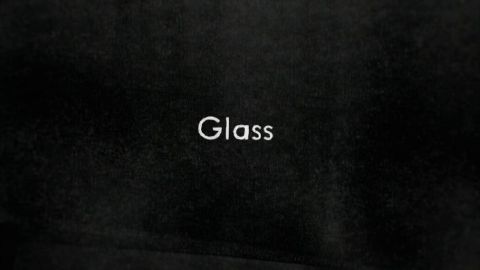 Join Steven Johnson and consider how the invention of the mirror spurred on the Renaissance, how glass lenses allow us to reveal worlds within worlds and how, deep beneath the ocean, glass is essential to communication. Johnson learns about the daring exploits of glassmakers who were forced to work under threat of the death penalty, a physics teacher who liked to fire molten glass from a crossbow and a scientist whose tinkering with a glass lens allowed 600 million people to see a man set foot on the moon. The link between the worlds of art, science, astronomy, disease prevention and global communication starts with the little-known maverick innovators of glass. 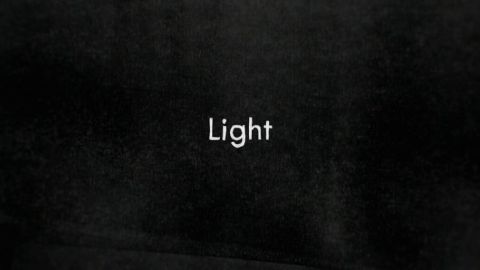 Steven Johnson relates the story of people who take us out of the dark and into the light. Hear about Edison’s light bulb, which he didn’t actually invent, and learn how an 18th-century shipping community discovered a source of illumination by putting a kid inside a whale’s head. See how a French scientist accidentally discovered how to create neon light, leading to a revolution in advertising. Dispelling the myth of the individual “eureka” moment, Johnson reveals that teamwork and collaboration led the way to the most transformative ideas. Whether, altering the world’s sleeping patterns, giving rise to mass spectator sports, revolutionizing how global business is done or triggering one of the great social reforms in American history, the pioneers of light have made themselves indispensable throughout human history. 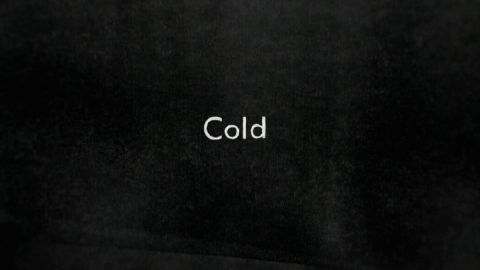 Only in the last 200 years have humans learned how to make things cold. Steven Johnson explains how ice entrepreneur Frederic Tudor made ice delivery one of the biggest export business in the U.S. and describes the place where Clarence Birdseye, the father of the frozen food industry, experienced his eureka moment. He also travels to Dubai to see how mastery of cold has led to penguins in the desert. From IVF to food, politics and Hollywood to human migration, the unsung heroes of cold have led the way. 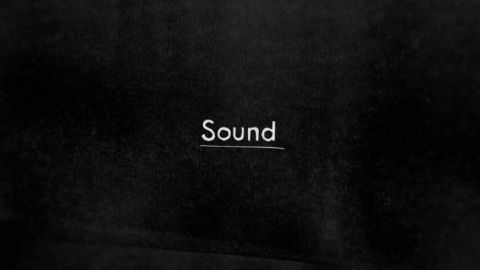