Howard Goodall traces the story of music from the ancient world to the modern day BBC2 has a late Christmas present for Goodall fans: six hours of him, charting the entire history of how the complex beast we now call music came to be. Every other modern presenter would fly around Europe at licence-payers’ expense to do links in lovely places — not Goodall. He stays in a sparse studio explaining why Perotin, Guido of Arezzo and Dunstaple were great innovators and demonstrating triads on his keyboard. He thinks subject matter is more important than presentation. He’s right. 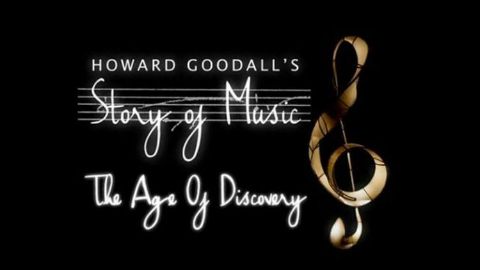 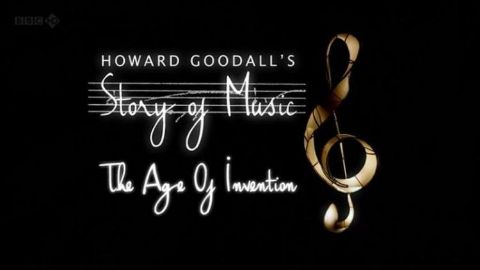 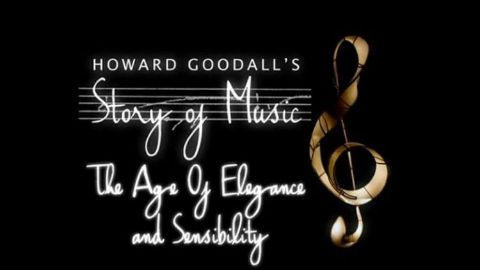 58:36
Age of Elegance and Sensibility 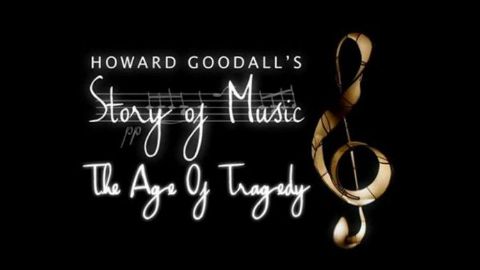 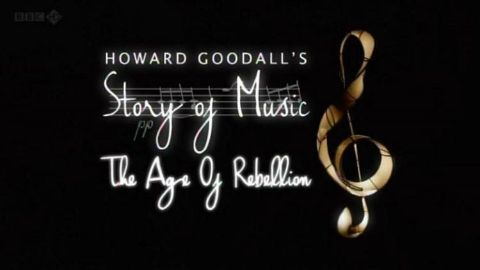 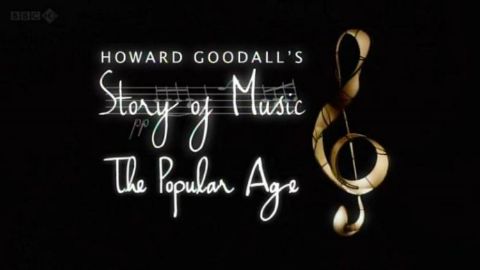