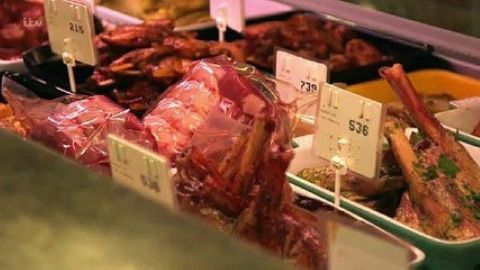 An English breakfast, bangers and mash, a bacon butty, and the traditional Sunday roast: dishes synonymous with the great British cuisine. But when the World Health Organisation (WHO) recently said that eating processed meat can cause bowel cancer, and red meat probably causes cancer, many people became concerned that their favourite dinners could be harmful to their health. Tonight How Safe is Meat? Examines the evidence behind the WHO’s announcement, and puts the risks of eating meat in context. Reporter Fiona Foster speaks to leading scientists, medical professionals and representatives of the meat industry to find out: do you really need to bin your bacon buttie?