Series combining stunning wildlife with high octane adventure. A team of explorers search the depths of the last great unspoilt jungle on the planet. 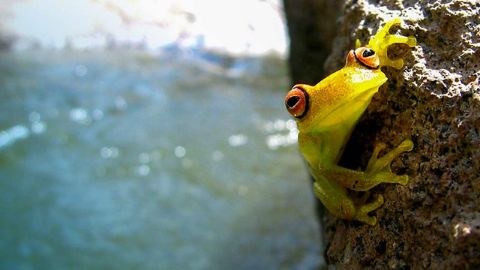 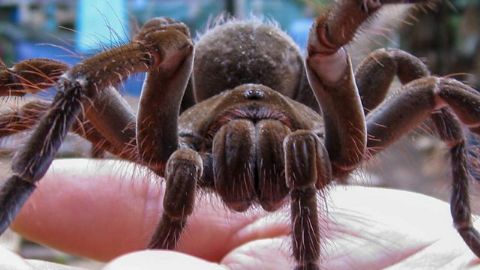 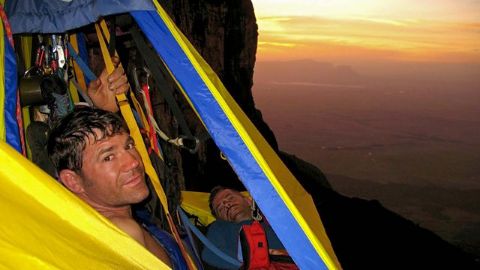