Series combining stunning wildlife with high-octane adventure, as a team of scientists and wildlife filmmakers from the BBC's Natural History Unit explores one of the last great unspoilt jungle wildernesses on earth. New Guinea is a rugged tropical island that is home to some of the strangest creatures on the planet. The team is based at the foot of Mount Bosavi, a giant extinct volcano covered in thick and largely unexplored rainforest. With the help of trackers from a remote tribe, they aim to search for the animals that live there - and they make amazing finds. Wildlife cameraman Gordon Buchanan discovers the nest of the world's smallest parrot, insect expert Dr George McGavin finds a talking beetle, the scientists identify types of frog, gecko and bat that are completely new to science, and adventurer Steve Backshall has to live and sleep underground as he explores a cave system flooded with white water. The cameras follow the team every sweaty step of the way as they search for the evidence that may help preserve this last great jungle forever. 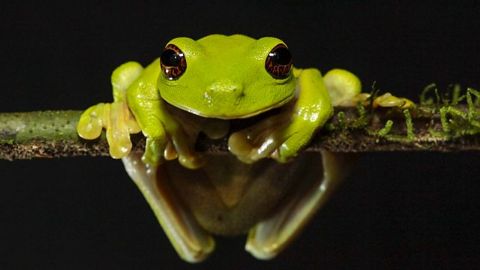 A team of scientists and film-makers explores the jungle wilderness of New Guinea. Wildlife cameraman Gordon Buchanan discovers the nest of the world's smallest parrot. 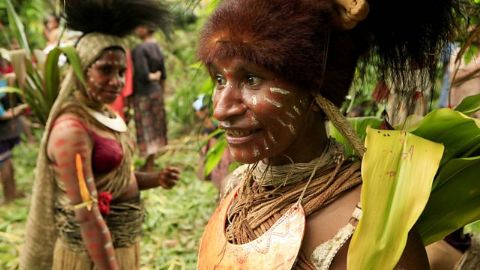 Wildlife series. The team push deeper into the rainforest, enlisting the help of a tribe to find and film the birds of paradise as they perform their courtship displays. 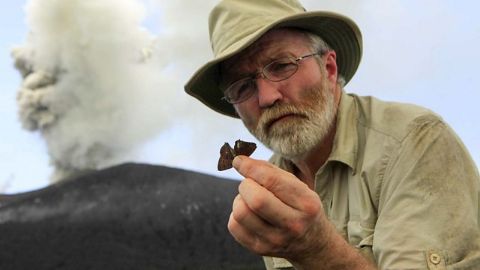 Wildlife series. Steve Backshall descends into the crater of a giant extinct volcano in New Guinea which biologists have long believed could be home to spectacular new creatures.