Film critic Mark Kermode presents a fresh and very personal look at the art of cinema by examining the techniques and conventions behind some classic genres: romcoms, heist movies, coming-of-age stories, science fiction and horror. In each episode, Mark uncovers the ingredients needed to make a great genre film and keep audiences coming back for more. How do you stage, shoot and edit a gripping car chase or orchestrate the shock moment in a horror movie? What is the secret to sizzling on-screen chemistry? 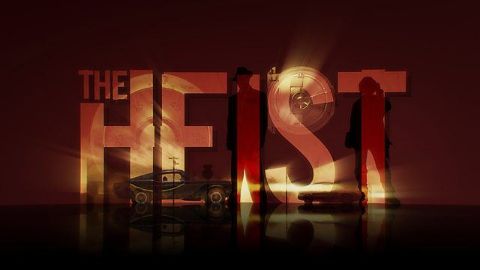 This time it is the turn of the heist movie, with its unique combination of suspense and action. Whether it is the big bank job or netting a fortune in diamonds, why, asks Mark, do otherwise law-abiding audiences find themselves rooting for robbers and even killers? More than any other genre, the heist movie plays with our sympathies, encouraging us to identify with characters we would run a mile from in real life. From The Asphalt Jungle to Ocean's Eleven by way of The Italian Job and even The Wrong Trousers, Mark shows how recurring character types, such as the mastermind, and sequences like the planning scene and the getaway, draw us into the big score. And he demonstrates how recent hits like Inception, The Wolf of Wall Street and Baby Driver have pushed the conventions of the heist in thrilling new directions. At the box office, at least, crime really does pay. 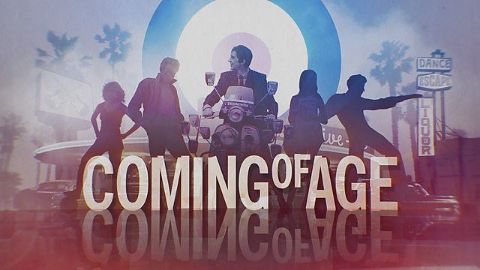 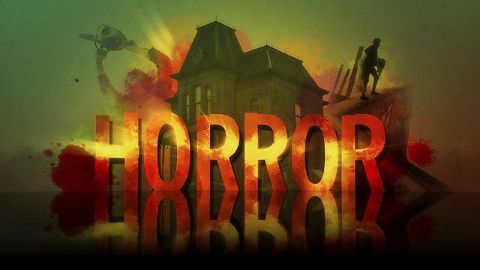 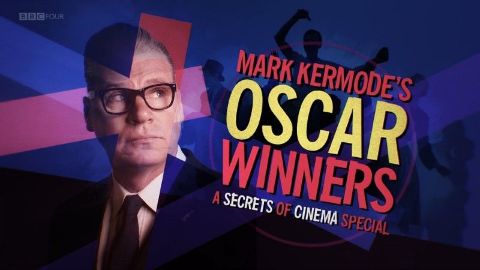