A series charting the life and explaining the work of modern artists Picasso, Matisse, Dali and Warhol, and looking at their influence on contemporary art, design and architecture. 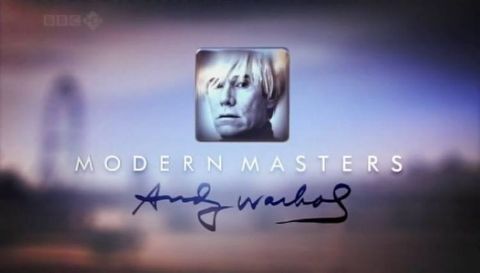 The first in a four-part series exploring the life and works of the 20th century's most important artists: Matisse; Picasso; Dali and Warhol. Art critic Alastair Sooke sets out to discover why these artists are considered so great and how they still influence our lives today. He begins with Andy Warhol, the king of Pop Art. On his journey he parties with Dennis Hopper, has a brush with Carla Bruni and gets to grips with Marilyn. Along the way he uncovers just how brilliantly Andy Warhol pinpointed and portrayed our obsessions with consumerism, celebrity and the media, and then went on to re-invent them. 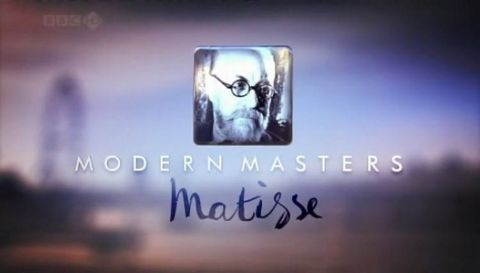 This programme is the second in a series looking at four great modern artists: Warhol, Matisse, Picasso and Dali. Tracing the biography of this fascinating artist, and travelling through France, America and Russia, the programme explores some of the painter's greatest works. Sooke explains why Matisse's art is considered so great and also looks at how Matisse's brilliant use of colour and simplification of form continues to inspire illustrators, designers and of course artists today. Acknowledging the debt the famous couturier Yves St Laurent owed the painter, Sooke also talks to British designers Sir Paul Smith and Tricia Guild about their passion for Matisse, he travels to Utrecht to discover how even children's character Miffy the rabbit owes its origin to art, and reveals how logos and images as diverse as Apple's iPod advertising and even the 2012 olympic logo are inspired by the modern master. 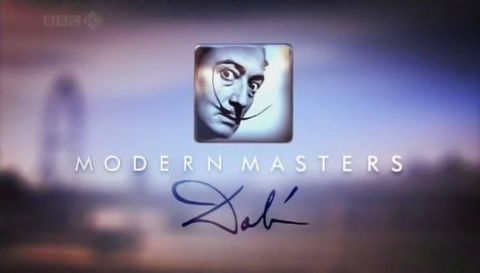