This four part series explores this extraordinary world through an unprecedented combination of cutting edge science and traditional indigenous knowledge. 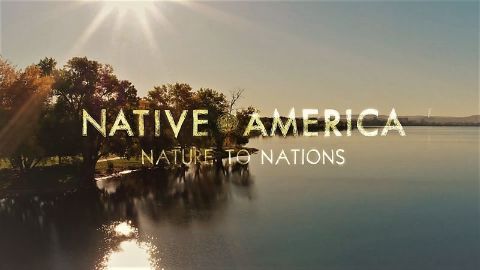 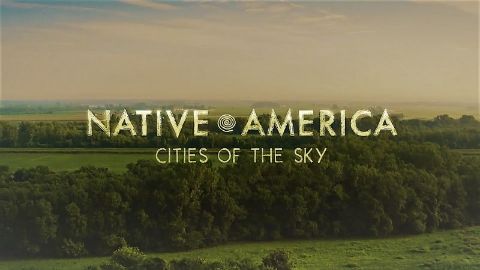