New York. America’s largest city. Here is how a mostly unseen network of infrastructure systems works in unison to keep the city breathing. 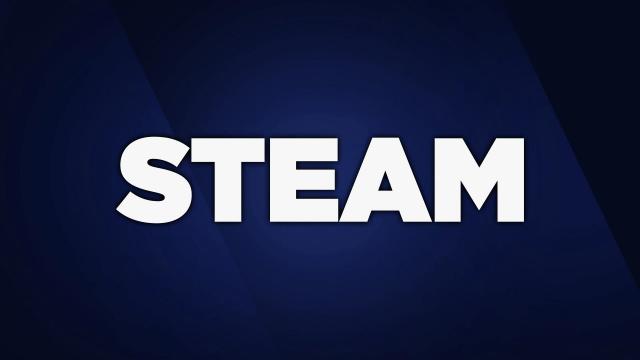 Many don't know it, but New York is a city that runs on steam. 27 billion pounds of it per year, in fact. It's one of the few cities that relies on the old, but reliable, technology to heat some of its most famous buildings. 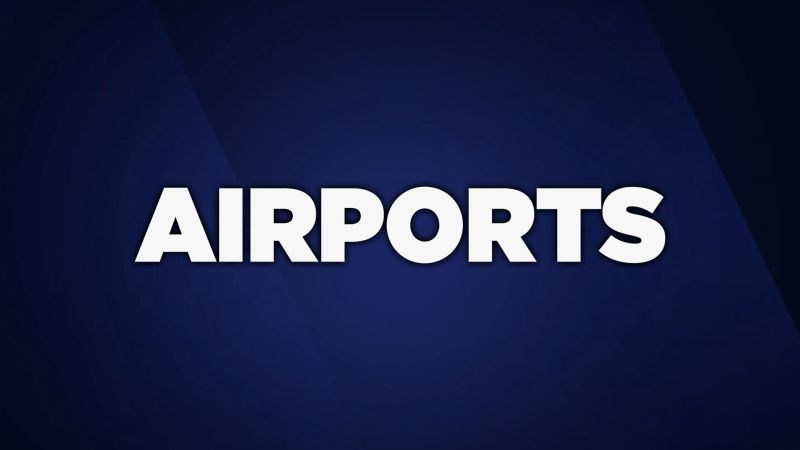 New York has one of the busiest airspaces in the world. Here is how New York's airports have evolved to handle 140 million passengers each year. 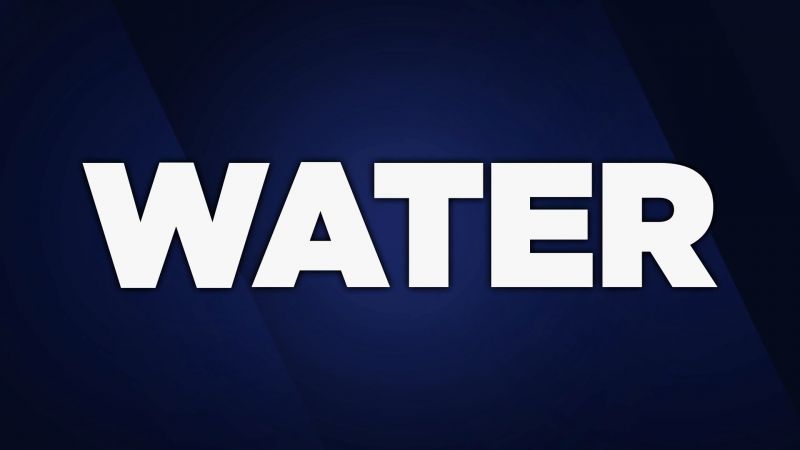 Getting water from upstate reservoirs to the taps of over 8.5 million people in New York City is no easy feat. From purification, through thousands of miles of underground tunnels, this is how New York City gets its water.