As of its release in early 2007, Planet Earth is quite simply the greatest nature/wildlife series ever produced. Following the similarly monumental achievement of The Blue Planet: Seas of Life, this astonishing 11-part BBC series is brilliantly narrated by Sir David Attenborough and sensibly organized so that each 50-minute episode covers a specific geographical region and/or wildlife habitat (mountains, caves, deserts, shallow seas, seasonal forests, etc.) until the entire planet has been magnificently represented by the most astonishing sights and sounds you'll ever experience from the comforts of home. 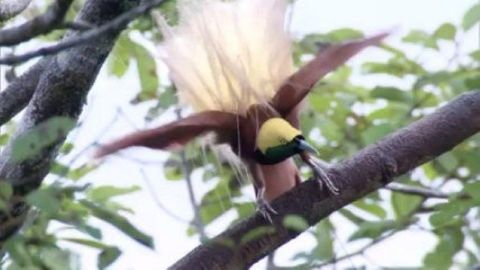 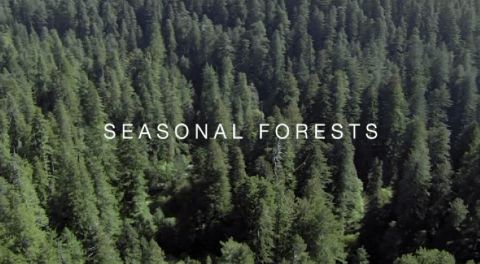