Professor Marcus du Sautoy explores why we are driven to measure and quantify the world around us and why we have reduced the universe to just a handful of fundamental units of measurement. 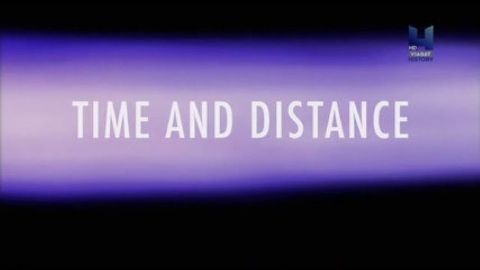 Professor Marcus du Sautoy tells the story of the metre and the second - how an astonishing journey across revolutionary France gave birth to the metre, and how scientists today are continuing to redefine the measurement of time and length, with extraordinary results. 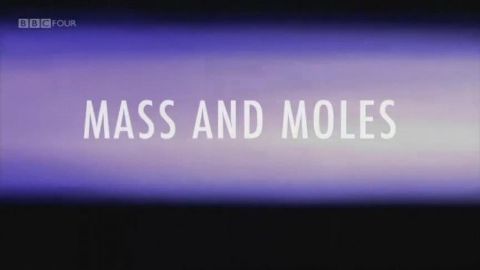 Deep underground in a vault beneath Paris lives the most important lump of metal in the world - Le Grand K. Created in the 19th century, it's the world's master kilogramme, the weight on which every other weight is based. But there is a problem with Le Grand K - it is losing weight. Professor Marcus du Sautoy explores the history of this strange object and the astonishing modern day race to replace it. 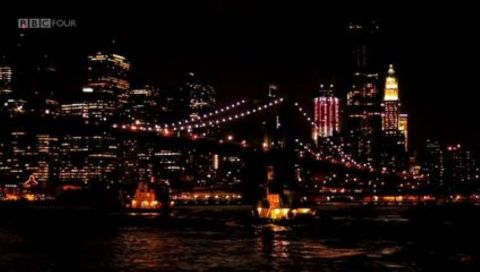 How we came to measure and harness the power of heat, light and electricity.