This four part series looks at the findings from the ultimate nature-nurture test. The mountain of research generated by the Dunedin Longitudinal Study reveals what really makes us who we are, what affect childhood has on as adults, why some of us will go off the rails while others will prosper and be successful.This series follows the fascinating study and information it has provided in almost every field of medical and social development including respiratory and cardiovascular health, addictions, obesity, sexual health, cognitive neuroscience, psychiatry, genetics and criminology and most interestingly the effects of nature and nurture on health and behaviour. 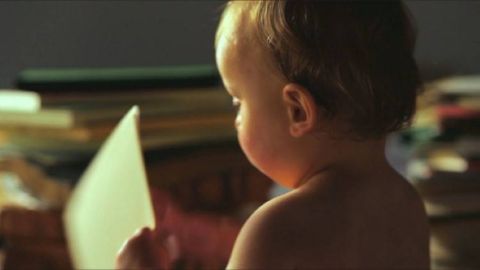 Meet the most scientifically studied people in the world. A group of 1,037 New Zealanders born in one city have been followed since their births in 1972. Members are now dispersed around the globe but 96% of the original group are still taking part - an extraordinary achievement in such a long running study. 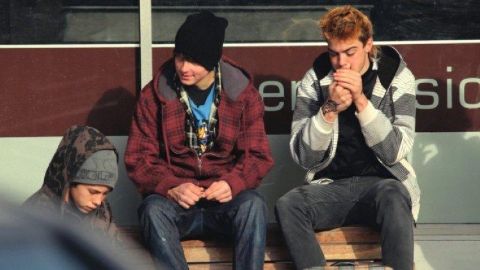 Troubled teens , why some go bad and others come right. What happens when young people run off the rails? Youth offending is very common , almost everyone does dumb things and many of us break the law. However youth offenders consist of two core groups; life present offenders (people who are going to continue offending regardless), and people who given the right conditions will return to become mainstream citizens. 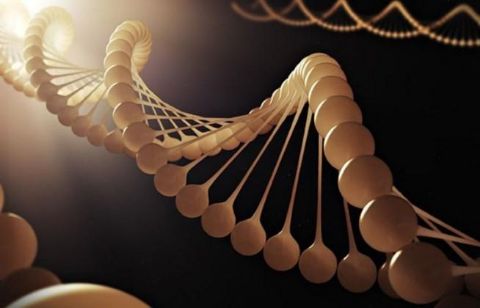 44:47
When Genes Mix with the Wrong Environment

The Dunedin Study has identified a fundamental developmental mechanism that completely rewrites the nature versus nurture argument. It is a genetic switch which is thrown by life events , nature loads the gun but nurture pulls the trigger. This episode tracks the hunt for the mechanism using three specific examples - violence in men, depression, and cannabis induced schizophrenia 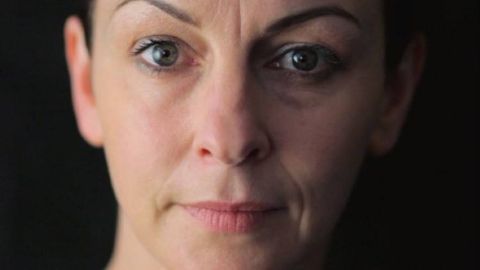 This episode looks at the effects of modern life and aging , how excessive cleanliness affects asthma & allergies, how poverty gets under the skin to cause lifelong damage, the physical effects of social isolation, and predicting mental illness and Alzheimer's by just looking at the back of people's eyes. Plus the latest research and where the research is going next.