It's the ultimate engineering project: how do you build a planet? And what happens if you get anything wrong? With stunning CGI, Richard Hammond is about to find out. 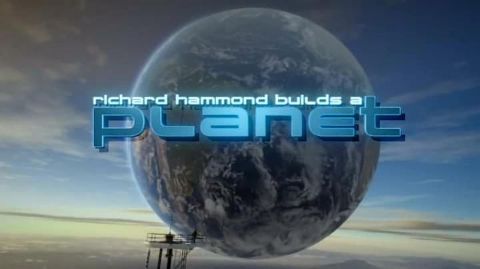 With his trademark wit, Richard Hammond takes on the ultimate engineering project: how on earth do you build a planet that is just right for life? What do you need to build a planet like ours, and what happens if you get anything wrong? With eye-popping graphics, Richard Hammond opens up a cosmic toolbox to work it out. He's going to build the whole thing, piece by piece, from the top of a two-mile high tower in the Californian desert. 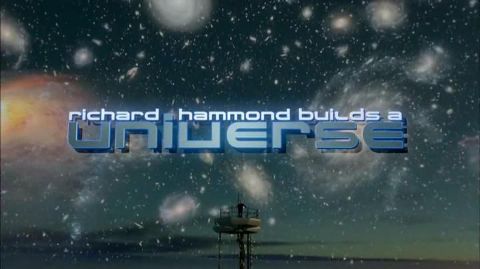