Ruthless predators and powerful prey are embroiled in rivalry, betrayal, battle, and triumph, in a never-ending crusade for survival. 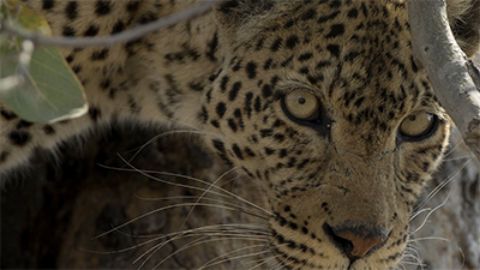 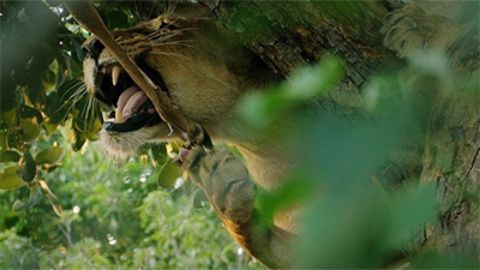 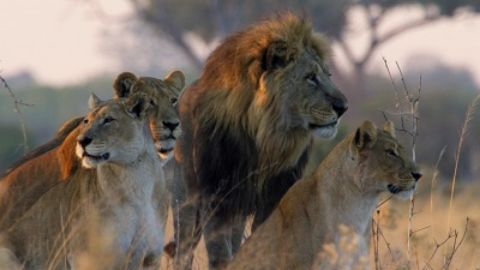 Not all lions in the Savage Kingdom are born equal - the three lionesses of the Northern Pride face hunger, exile or worse as they are tested to the brink. 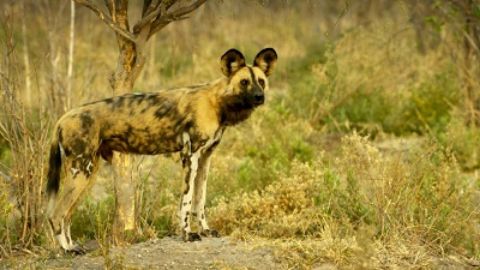 Zalika, Hyena Queen, has only one option if she wants to raise her clan from the shadows - to confront her mortal enemy, the Marsh Lions. 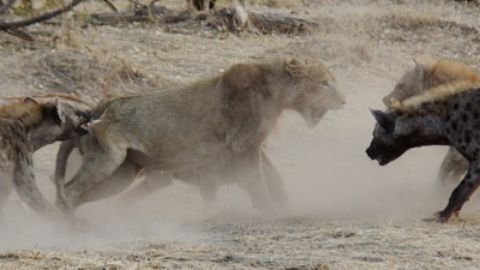 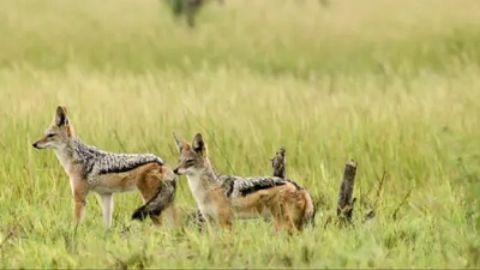 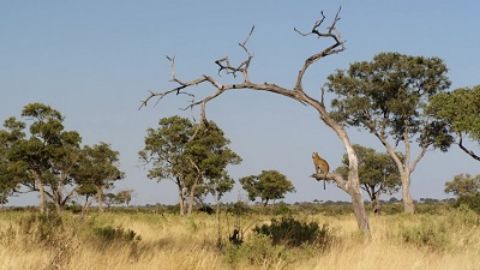 As the dry season ravages the Great Marsh, the lion king Sekekama must defend his throne and his legacy from his three treacherous sons. 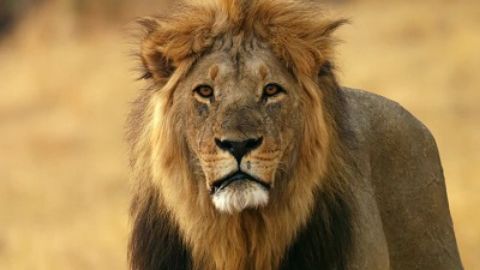 Leopard prince Neo’s life hangs in the balance when his mother is seriously injured. 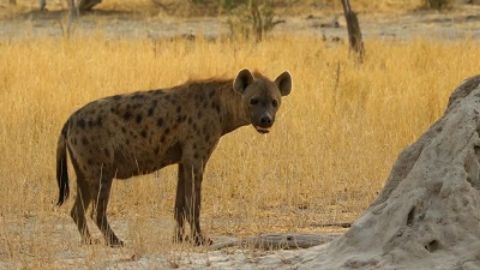 The Marsh Pride reaches its breaking point as Sekekama struggles to suppress the rebellion of his three treacherous sons and protect his kingdom. 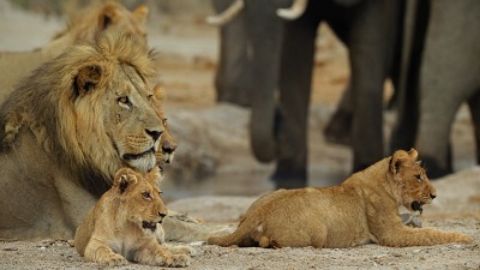 An aging king must lead his family into hostile territory, but it's how he deals with his treacherous son that will determine his power and pride's legacy. 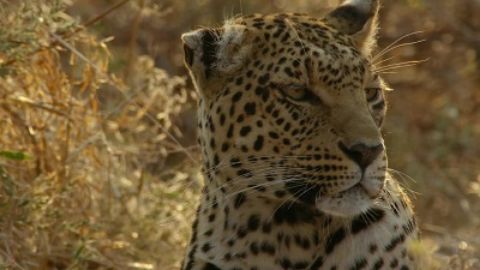 The kingdom is turned upside down as a plague of hyenas rips the throne from the lions. One warrior queen plots to take it back. 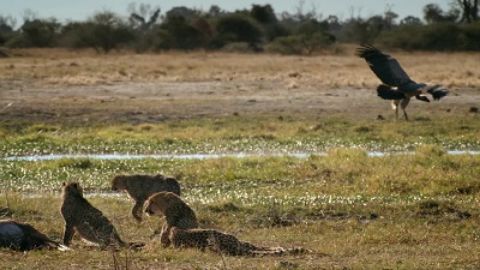 Trapped by the rising flood waters, Dikeledi must teach her wayward cubs the lessons of survival in a kingdom ruled by the rotten army of hyenas. 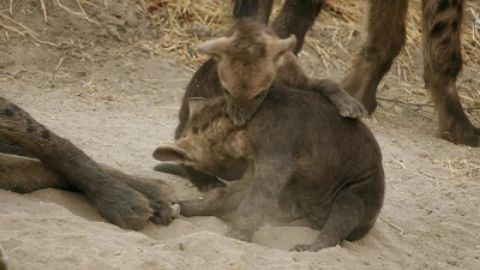 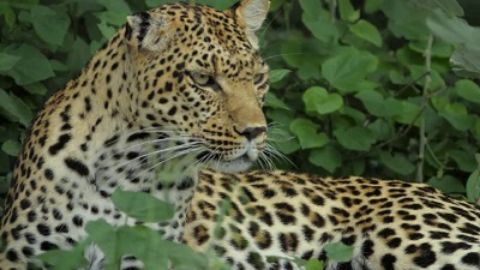 As the flood waters retreat, Dikeledi readies her cubs for escape through enemy territory. 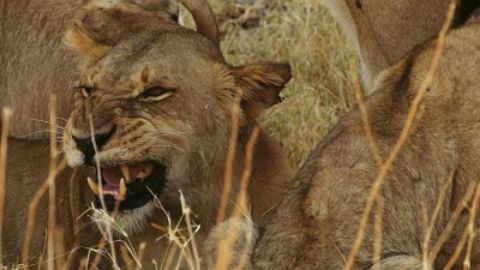 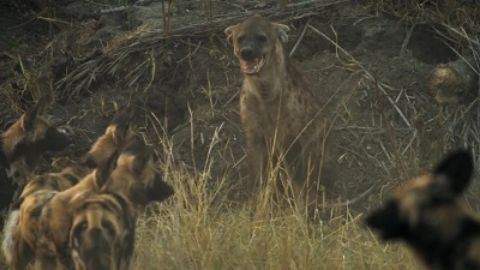 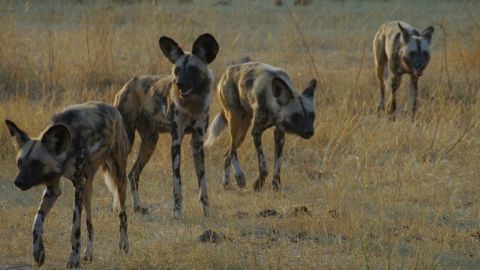 To save her beloved pride’s cubs, lioness Tsebe, is forced to make a terrible decision. 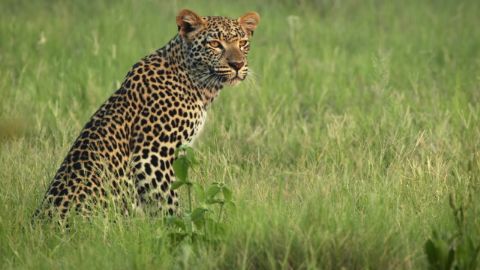 The forest residents turn on Motsidi. Hounded from every direction, will she ever be queen? 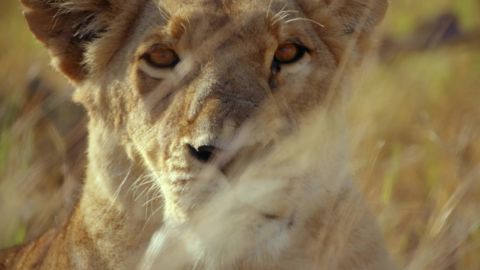 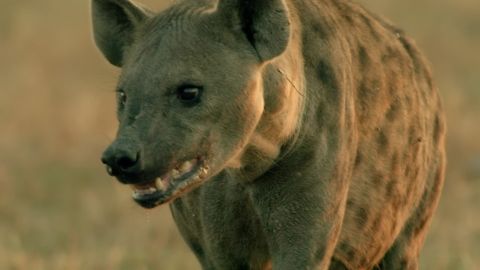 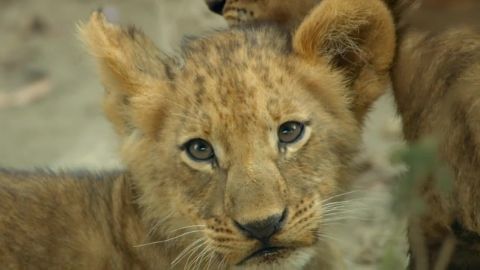 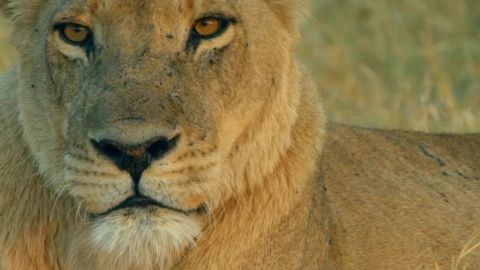 Phefo cubs are trapped by merciless killers, while she desperately searches for food.