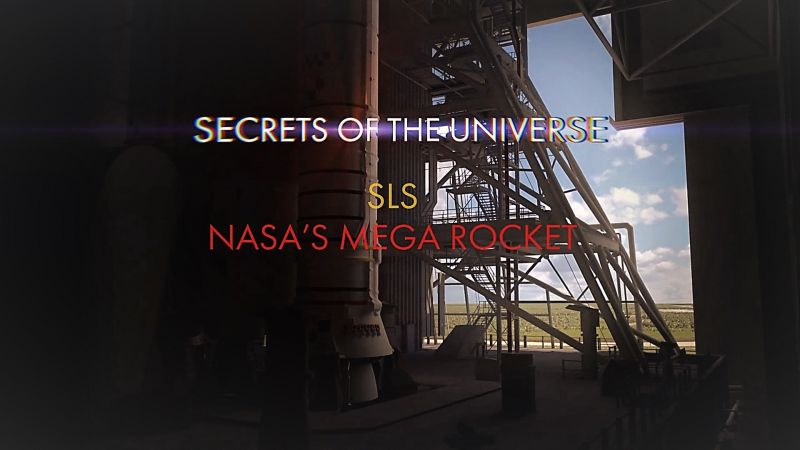 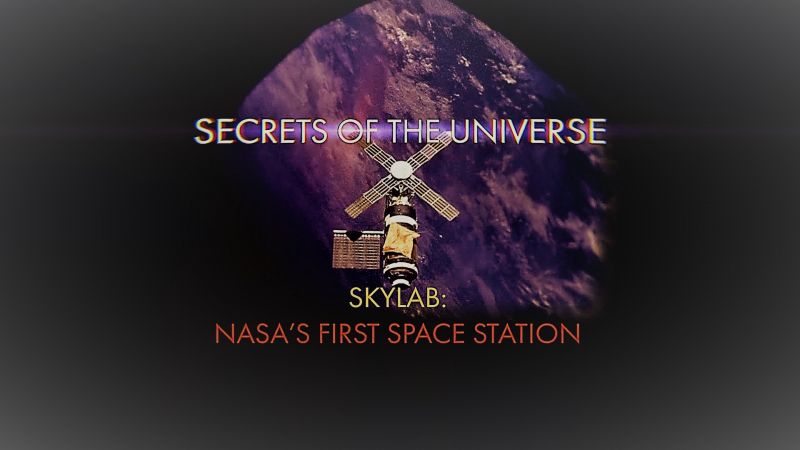 Before the ISS, there was Skylab: NASA’s first mission to build a home beyond our planet. This is the spectacular story of the first astronauts who lived on a space station, and the incredible things their work taught us about what it takes for human beings to live, work, and play in outer space. 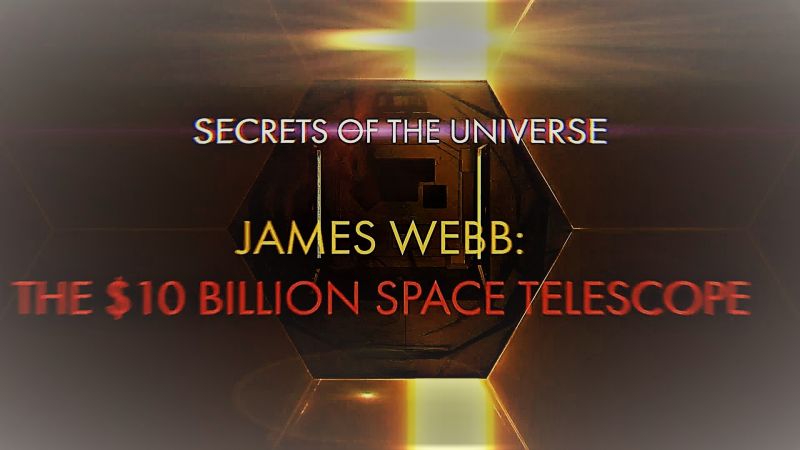 This is the story of the James Webb Space Telescope, told by the people who have devoted their lives to it. It is the world’s largest, most advanced, and most expensive telescope, and building it has been fraught with challenges. But it will all be worth it if the December 2021 launch is successful. 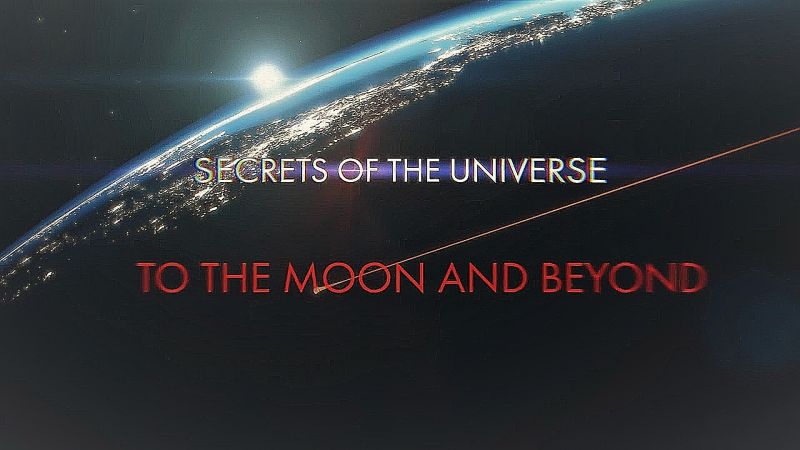 We’re going back to the moon. This episode explores how we did it in the past and how and why we will do it again. The moon is critical to future exploration. It will be where we learn to build sustainable colonies on other worlds. 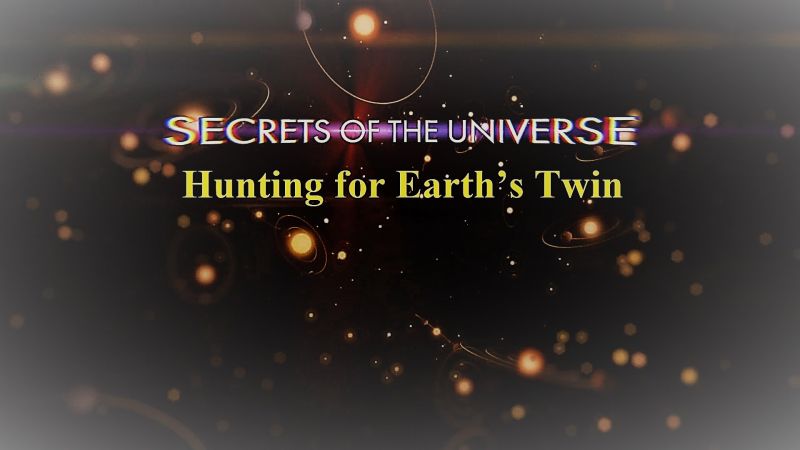 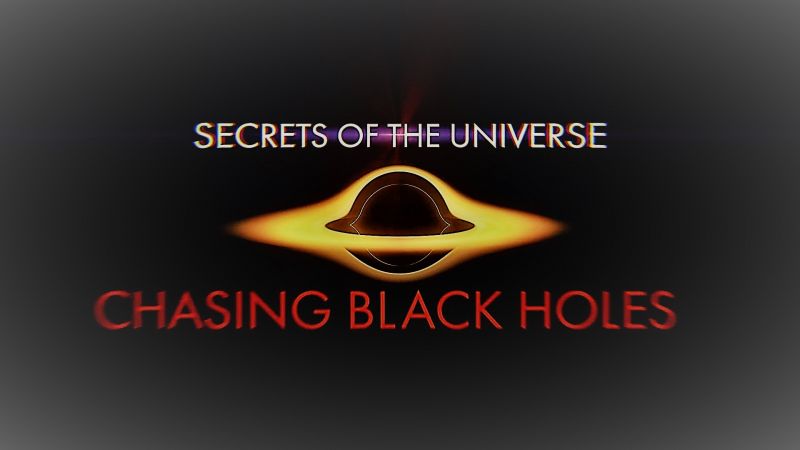 This is the story of two of the biggest scientific breakthroughs of the 21st century, told by the incredible scientists who made them happen. The first is LIGO’s measurement of gravitational waves coming from a black hole merger, and the second, the Event Horizon Telescope’s image of a black hole. 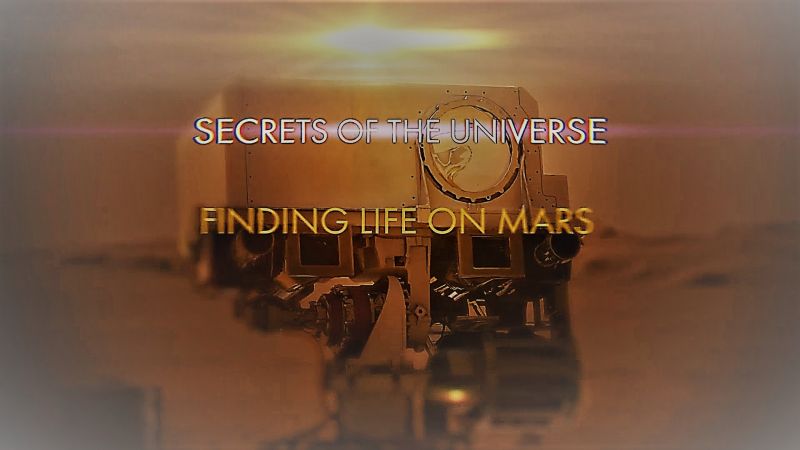 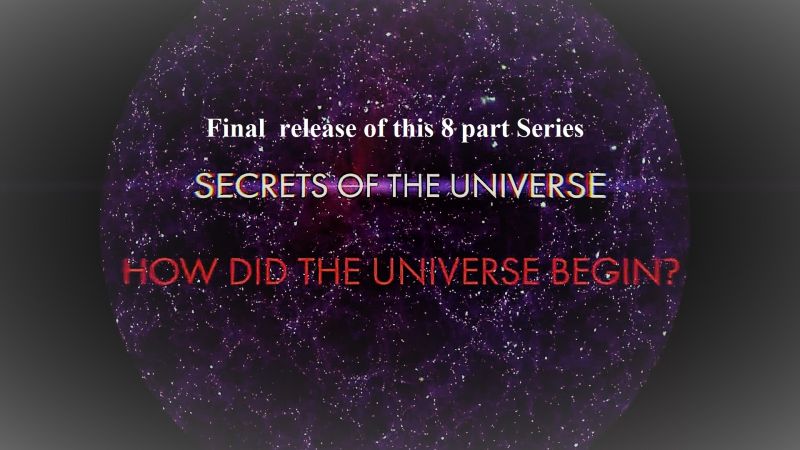