Are we witnessing the rise of a new human species? 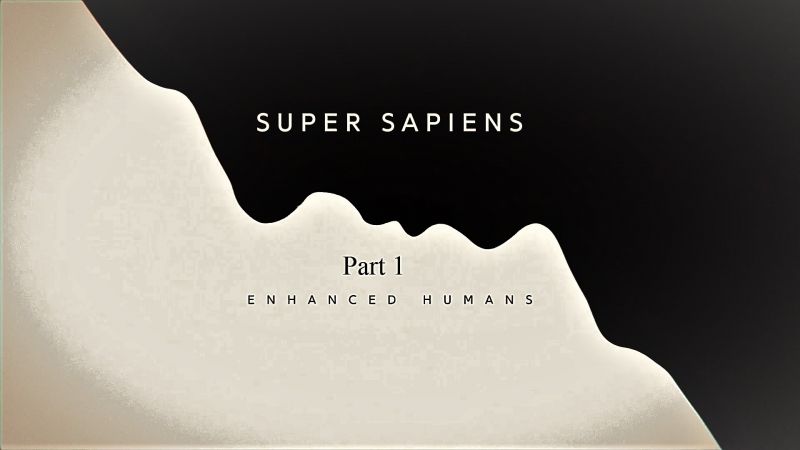 In the first episode, we are exploring technologies that promise to provide humans with superpowers, and witness experiments that are literally changing minds! 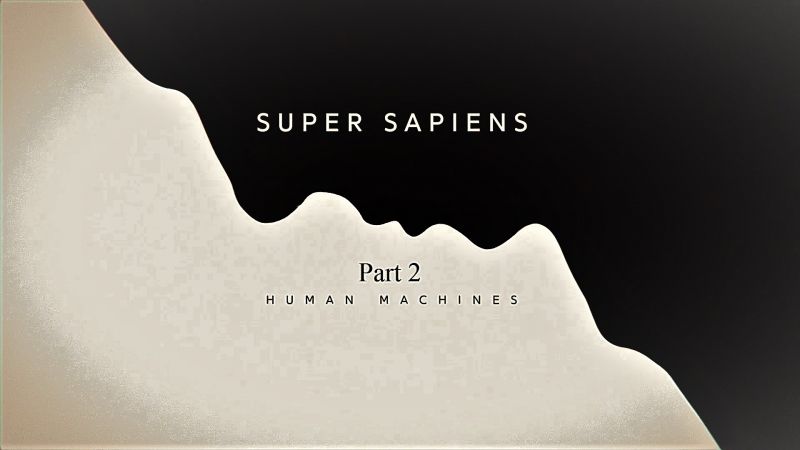 The second episode takes us into a sci-fi world that reminds us of a 'Terminator'-like scenario, where machines are on their way to becoming ’almost human’.