Modern humans have been around for some 200,000 years, which is peanuts compared to some of the species alive today: there are creatures that have been with us since the Cambrian age and trees that have barely changed in the last 300,000 years. Natural history palaeontologist Richard Fortey investigates why certain life forms endure.. 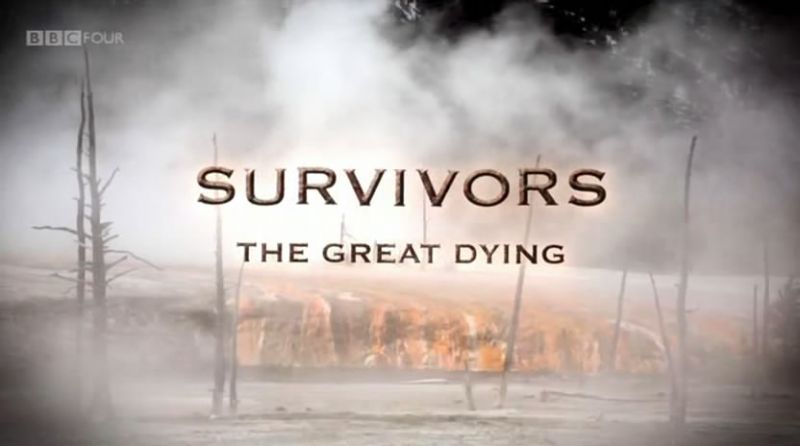 It is estimated that 99 per cent of species have become extinct and there have been times when life's hold on Earth has been so precarious it seems it hangs on by a thread. This series focuses on the survivors - the old-timers - whose biographies stretch back millions of years and who show how it is possible to survive a mass extinction event which wipes out nearly all of its neighbours. The Natural History Museum's Professor Richard Fortey discovers what allows the very few to carry on going - perhaps not for ever, but certainly far beyond the life expectancy of normal species. What makes a survivor when all around drop like flies? In this episode Professor Fortey focuses on a series of cataclysms over a million year period, 250 million years ago 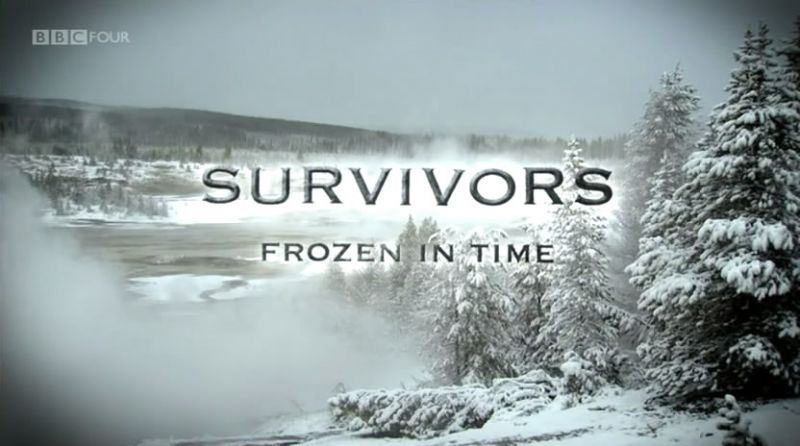 In episode three, Fortey looks at the Ice Age. 2.8 million years ago - triggered by slight changes in the Earth's orbit around the sun and shifts in its ocean currents - the world began to cool. Within a few thousand years much of the planet was shrouded in a dense cloak of ice that would come and go until only 10,000 years ago. We call this age of ice - the Pleistocene Age - and it transformed the hierarchy of nature. This is the story of how a few specialist species that evolved to live in the biting cold survived into the present day.