When a catastrophe occurs, the questions immediately arise. How did it happen? Who was responsible? And can it happen again? Often, the tragedy isn't triggered by a single cause but by a string of errors. This series investigates four of modern history's worst disasters-the JFK assassination, the 9/11 attack, the 737 Max crashes, and the Deepwater Horizon explosion-and reveals ten crucial mistakes behind each one. Weaving archive and interviews, we detail what went wrong and what steps have been taken to prevent similar events from reoccurring. 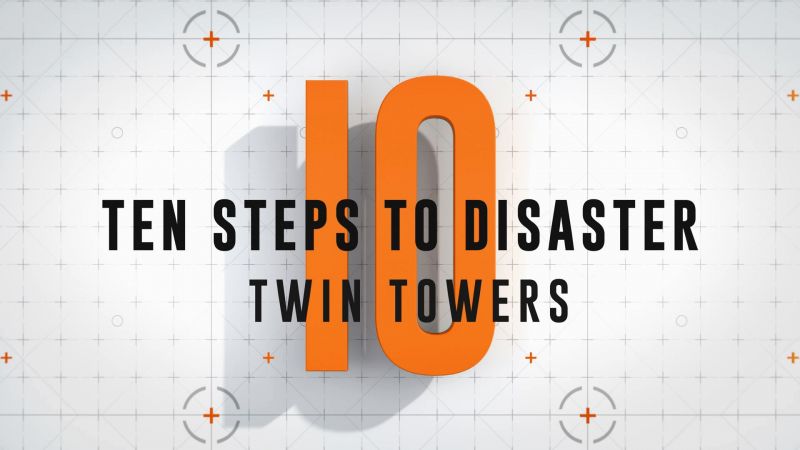 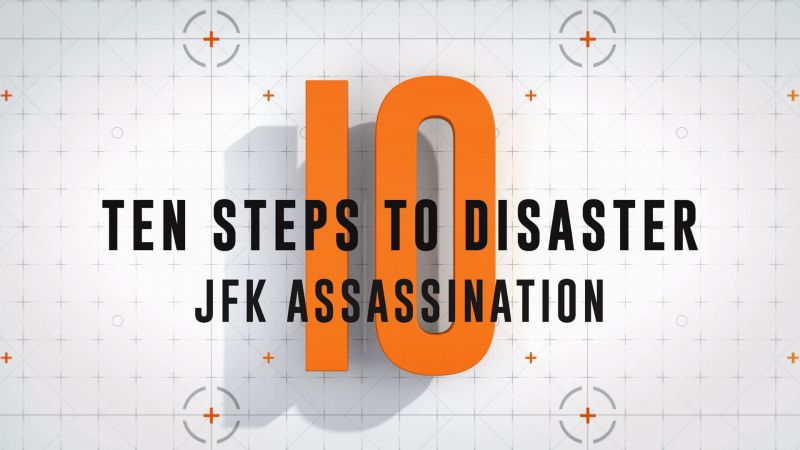 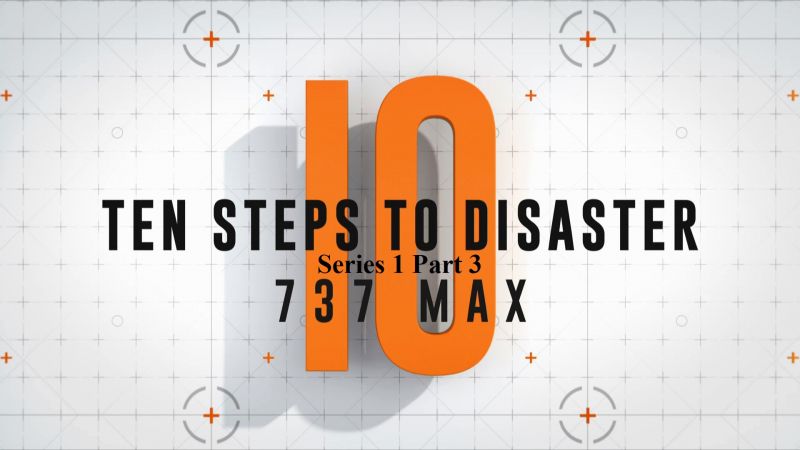 Two air catastrophes within five months of each other, both involving the same plane: the Boeing 737 MAX. How could these brand-new passenger jets, built by one of aviation's most trusted companies, just fall out of the sky? Now, through newly uncovered records, plus interviews with experts who investigated the crashes, we reveal why this seemingly reliable aircraft was headed toward disaster from the very beginning, and list the series of miscalculations, mistakes, and fraudulent maneuvers that sent 346 people to their deaths in 2018 and 2019. 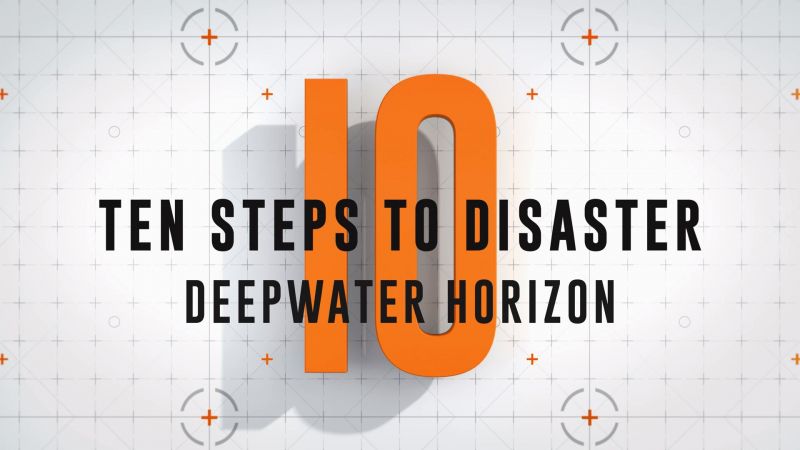 On April 20th, 2010, at 9:49 PM, the Deepwater Horizon oil rig explodes. For 87 days, more than 200 million gallons of crude oil pump into the Gulf of Mexico, leading to long-term effects on the environment, the local economy, and the health of tens of thousands. Now, in-depth analysis of the catastrophe, investigative reports, and personal testimony from oil workers and residents of the Gulf Coast reveal ten critical mistakes that ultimately led to the greatest environmental disaster in U.S. history.