When the Wright brothers successfully took to the sky in 1903, the world paid attention. Civil aviation has since developed into a multi-billion dollar industry. We look at the incredible history and development of civil aviation in this series. From ailed beginnings through to modern marvels such as the Boeing 787, we present 13 themed episodes suitable for all audiences. 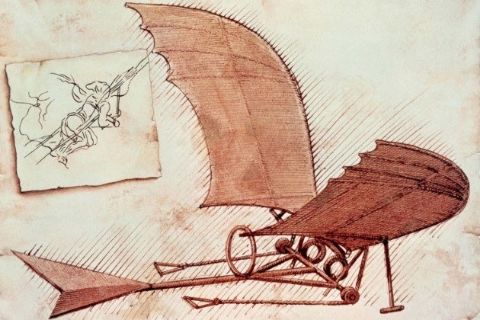 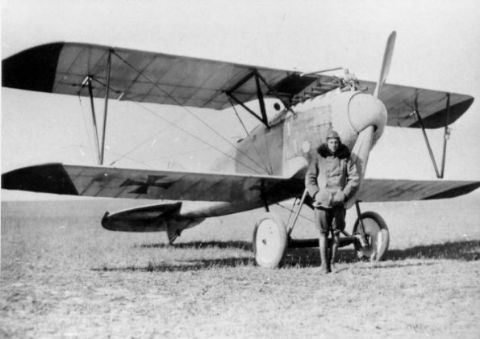 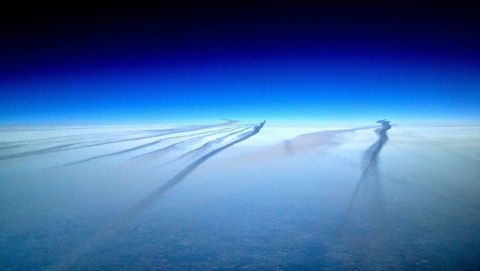 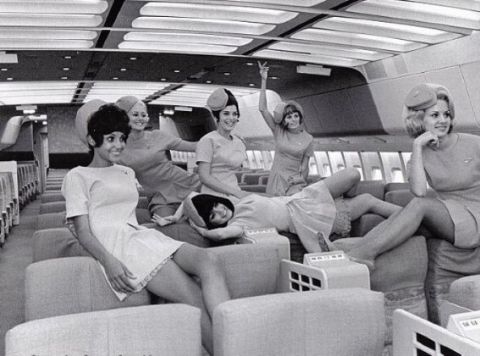 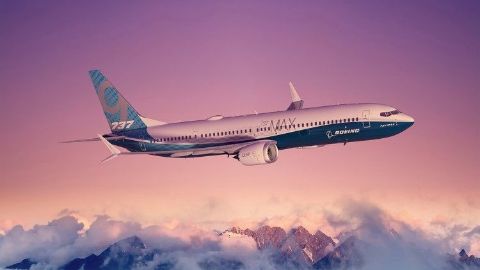