Simon Reeve begins his most ambitious journey yet, travelling the length of the Americas 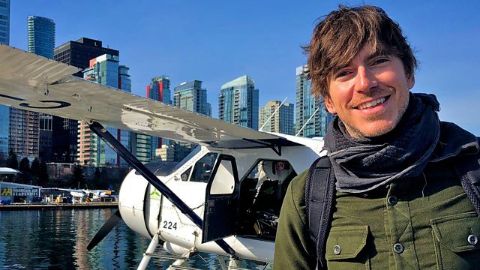 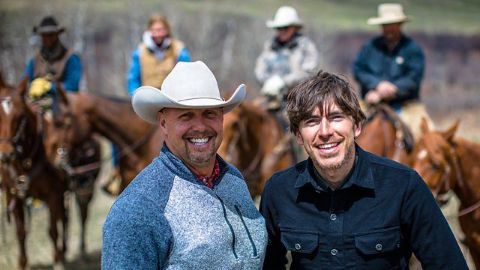 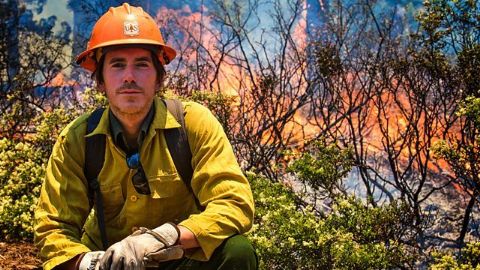 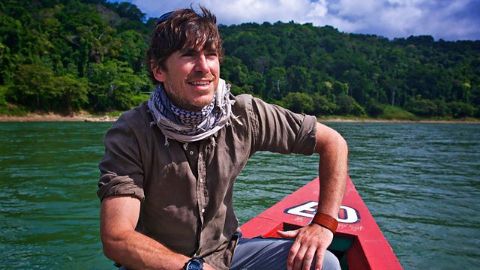 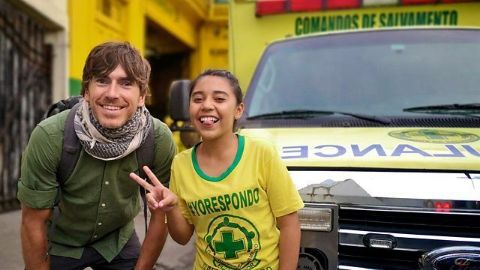