Dr James Fox looks at the art and culture of Japan. 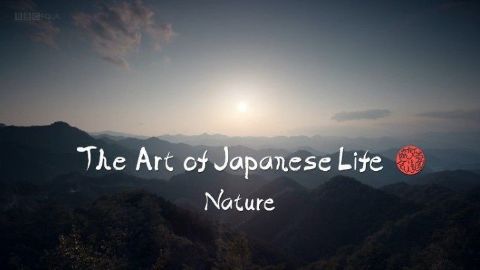 James journeys through Japan's mountainous forests, marvels at its zen gardens and admires centuries-old bonsai, to explore the connections between Japanese culture and the natural environment. Travelling around Japan's stunning island geography, he examines how the country's two great religions, Shinto and Buddhism, helped shape a creative response to nature often very different to the West. But he also considers modern Japan's changing relationship to the natural world and travels to Naoshima Art Island to see how contemporary artists are finding new ways to engage with nature. 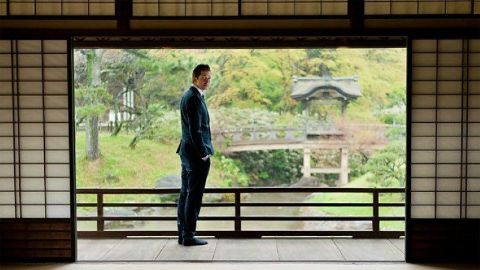 The clean minimalism of the Japanese home has been exported around the world, from modernist architecture to lifestyle stores like Muji. But the origins of this ubiquitous aesthetic evolved from a system of spiritual and philosophical values dating back centuries. James visits one of Japan's last surviving traditional wooden villages, and the 17th-century villa of Rinshunkaku, and reveals how the unique spirit of Japanese craftsmen turned joinery into an artform - creating houses without the need for nails, screws or glue. Exploring some of the traditional arts of the Japanese home, James also investigates attitudes to domestic culture in modern Japan, meeting photographer Kyoichi Tsuzuki, chronicler of Japan's crowded cities and tiny apartments. Other highlights include a performance by calligrapher and artist Tomoko Kawao and a visit to the hometown of architect Terunobu Fujimori.