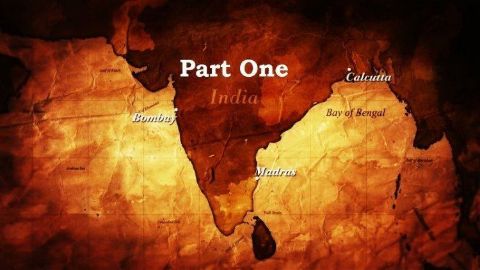 400 years ago British merchants landed on the coast of India and founded a trading post to export goods to London. Over the next 200 years, their tiny business grew into a commercial titan. Using the letters and diaries of the men and women who were there, this documentary tells the story of the East India Company, which revolutionised the British lifestyle, sparked a new age of speculation and profit and by accident created one of the most powerful empires in history. Yet inexorable rise ended in ignominy. Dogged by allegations of greed, corruption and corporate excess, by the 1770s the company's reputation was in tatters. Blamed for turning its back as millions died in the Bengal famine, and thrown into crisis by a credit crunch in Britain, the world's most powerful company had run out of cash, sparking a government intervention. 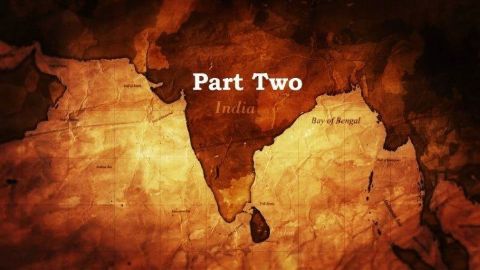