Facts are fun, but most are presented in a boring and badly edited videos. The Infographics Show focuses on making animated motion infographic videos, made in a fun and entertaining way. Some topics we cover are military comparisons, celebrity comparison, video game comparison a lot more. 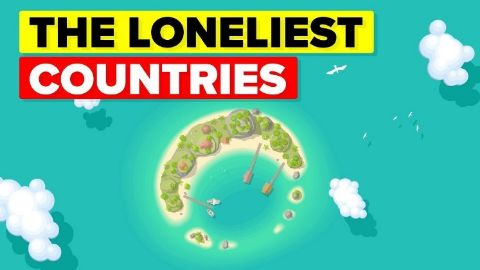