The historian explores the land that inspired her passion for the past by embarking upon a 900-mile journey along the river Nile and examining how it shaped ancient Egypt. 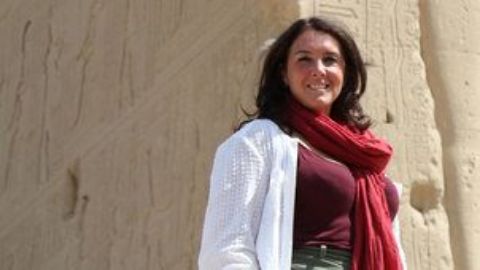 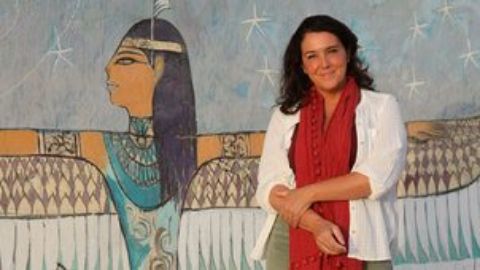 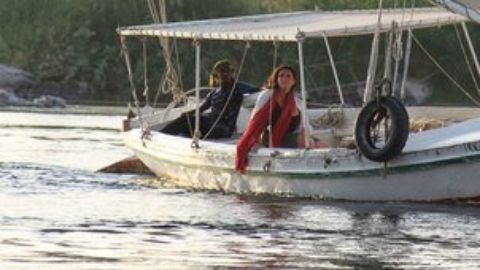