The Real Hunt for Red October reveals, for the first time, the astonishing secret events behind the Russian submarine, Red October, that went missing on March 8, 1968, taking the Soviet Union and U.S. to the brink of war. The 1990 American smash hit film, The Hunt for Red October, starring Sean Connery, Alec Baldwin, Sam Neil and Scott Glenn, tells the story of a rogue Soviet nuclear submarine attempting to defect to the US while being hunted by both the American and Soviet Navies. 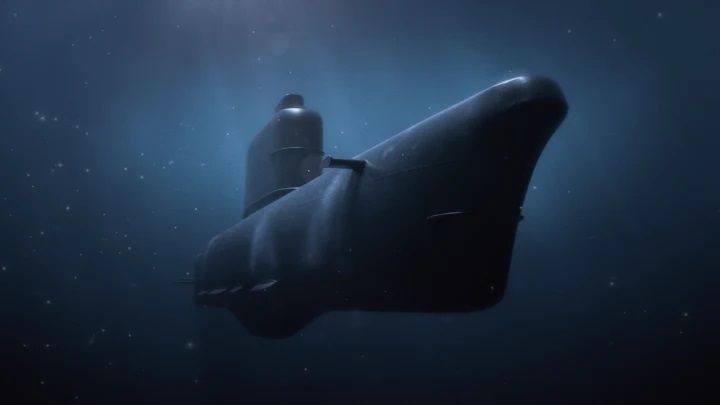 42:09
Truth is Stranger Than Fiction

In 1984, Tom Clancy, who works as an insurance salesman, publishes a book, The Hunt for Red October, which contains some of the Cold War's best-kept secrets. Where does the information come from? The book is followed by a hit film, the story of which appears to be strongly linked to one of the largest operations in CIA history. 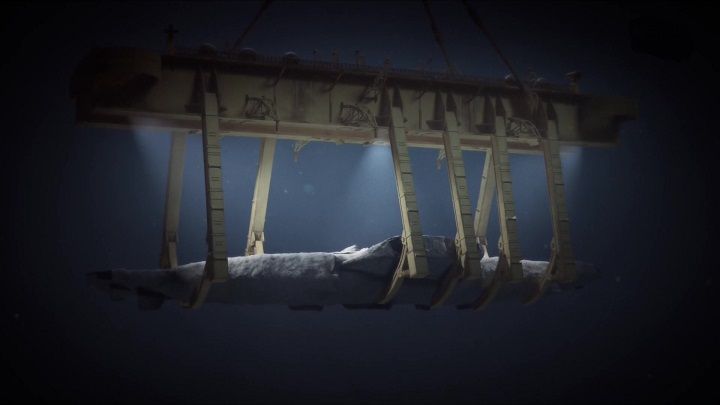 The Soviet submarine K-129 disappears in 1968 and the U.S. Navy finds it sunk at the bottom of the Pacific. The CIA is launching an operation called Project Azorian to lift a sunken submarine out of the sea but hide the events from the world. In 1975, when information about the operation was leaked and reported, the Soviet Union was furious.